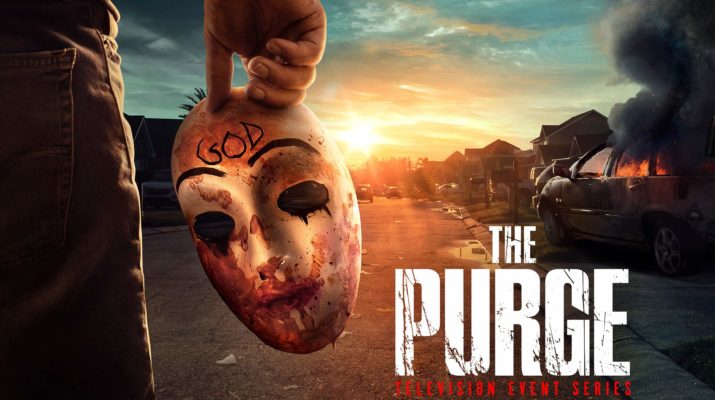 Here are some of the horror DVD/Blu-Ray releases for March 31!

Based on the hit movie franchise, The Purge revolves around a 12-hour period when all crime, including murder, is legal. Season Two explores how a single Purge Night affects the lives of four interconnected characters over the course of the ensuing year, all inevitably leading up to the next Purge. From Blumhouse Television and UCP, the second season of the anthology series opens on Purge Night but dives deeper than ever before into what the Purge world looks like the other 364 days of the year.

“A fun, over-the-top, campy horror flick starring the perfectly cast Snoop Dogg.” – Debi Moore, JoBlo’s Movie Emporium The time is 1979. Jimmy Bones (Snoop Dogg, Training Day) is respected and loved as the neighborhood protector. When he is betrayed and brutally murdered by a corrupt cop (Michael T. Weiss, The Pretender), Bones’ elegant brownstone becomes his tomb. Twenty-two years later, the neighborhood has become ghetto and his home a Gothic ruin. Four teens renovate it as an afterhours nightclub, unknowingly releasing Jimmy’s tortured spirit. It’s thrills and chills when Jimmy’s ghost sets out to get his revenge.

Vic Valance (David Garfield) is an enigmatic young man who has manipulated his way into working at the decaying mansion of a once prolific, but now reclusive and alcoholic, movie star named Katharine Packard (Miriam Hopkins). While the rest of the house staff become suspicious of Vic’s intentions, the aging movie queen finds in him a companion and, she hopes, a lover. But as Vic begins behaving in more and more erratic ways, it becomes clear that he’s far more sinister than his demeanor implies and might in fact be a vicious serial killer who has been murdering and dismembering middle-aged women in Hollywood…

A group of teenage friends are found dead, their bodies grotesquely contorted, their faces twisted in terror. Reiko (Nanako Matsushima, When Marnie Was There), a journalist and the aunt of one of the victims, sets out to investigate the shocking phenomenon, and in the process uncovers a creepy urban legend about a supposedly cursed videotape, the contents of which causes anyone who views it to die within a week unless they can persuade someone else to watch it, and, in so doing, pass on the curse

A group of military personnel have been assembled to, they believe, locate and disarm old active explosives which have been left unattended at a former army testing site on a remote island. But when they arrive at the deserted island, they soon discover that something doesn’t seem quite right about their mission. Soon enough, they uncover a strange concrete block which, after accidentally blowing up, unleashes an indestructible, bloodthirsty alien being which will stop at nothing to kill them. As the survivors band together in order to stay alive and try and find a way to outwit the diabolical creature, they realize that their entire mission might have been a trap and that the military is using them as pawns in their own vicious plan…

Stephen is a socially awkward, desperately alone middle-aged telemarketer. At a co-worker’s suggestion, he goes in search of a prostitute for “The Girlfriend Experience.” He meets Christa, a streetwise call girl happy to fulfill his needs, until the arrangement blossoms into true love. But what happens when death enters the picture? How far would you go to keep the one person you’ve always wanted?

A young woman named Carrie Anne arrives in Northern California after spending ten years at a mysterious Russian facility known as The Institute. She returns to her childhood home, and the site of her mother’s murder years prior. Her cousins Guinevere and Jonathan still reside there, along with Jonathan’s superstitious fiance Ruth. 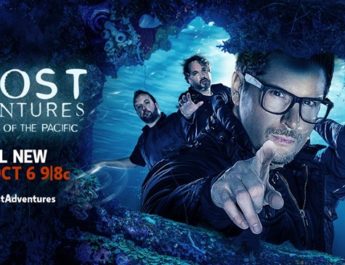