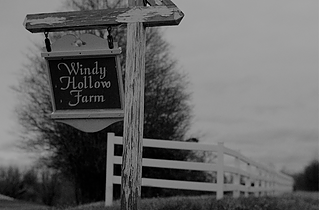 Don’t get caught in the winds… 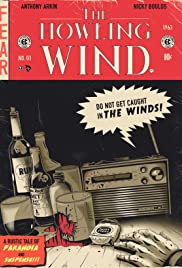 During a plagued dust and wind storm in 1963, a countryman takes in a weary traveler seeking refuge — but discovers the truth in the circumstances of his arrival.

HOWLING WIND, at its core, depicts how good people can become monsters when their survival is at stake. In the midst of a natural threat outside, the real terror comes from within. Our vision in crafting THE HOWLING WIND was to utilize the classic style and timeless setting of the early 1960s in order to tell a universal story that although shot in early January, presciently reflects present day events.

Drawing on The Good Samaritan parable and the personal struggles of those who braced the Dust Bowl, we tailored our tale to fit within the format of a short allegory that reflects “The Twilight Zone.” The visual style, atmosphere, and suspense create a mood from a bygone era whose themes endure the test of time.

Our narrative begins with the title card: ‘This story is one of thousands…’ alluding that our characters are not the only ones inflicted by the harrowing circumstances facing this world. 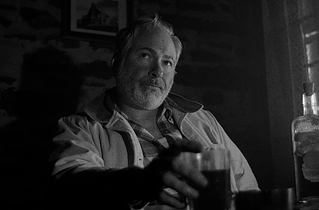 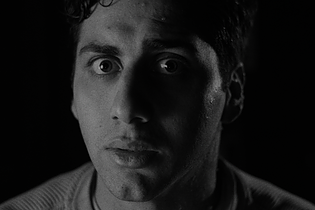 Directed and written by: Lorian Gish and Justin Knoepfel 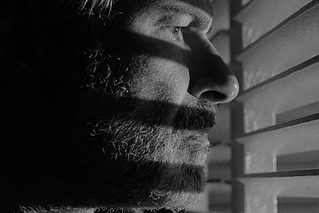 “…a hard-hitting and hallucinatory psychological thriller that is uniquely relevant to our difficult times.”

“…the story ponders whether ‘fear of the unknown’ or ‘fear of each other’ is more harmful.”

“…An atmospheric thriller that has light psychological tinges and a strong sense of atmosphere. It’s a chilling vision of America that is unfortunately somewhat timely.”