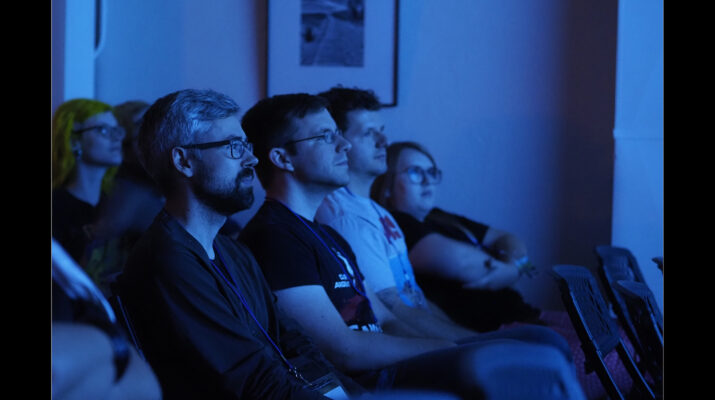 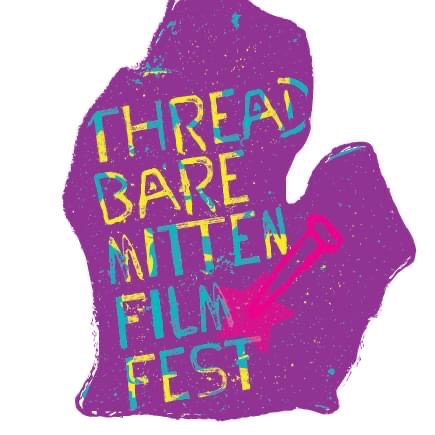 The 2020 edition of the Threadbare Mitten Film Festival dubbed itself “A Year of TranFOURmations” in honor of its fourth season long before the current pandemic reared its tiny round head. Little did the festival’s organizers know how prophetic those words would prove for the film industry and the festivals they rely on. While most Michigan film festivals have been forced to cancel or postpone this year, Threadbare has transformed their largest festival year into a Virtual Festival, accessible online to a wider audience for less. Details and the Festival will be available through threadbarefilmfest.com

For 2020, the Threadbare Mitten Film Festival offers 80 Official Selections, including 25 Michigan made films, 25 films from outside the United States, and 12 documentary films, including short films and feature-length films across all genres. Our lauded Eclectic and Eccentric programming ranges from the art-house and experimental, through comedy and horror, to politics and women’s rights, with stops at the apocalypse and contemporary Iranian cinema, and even something for your older kids. With our partners at Festivee, we’ve found an industry-leading online festival provider right here in Michigan. As of writing, 75 of 80 selected films have confirmed their participation in the online festival.

Festival Director Dan Kofoed founded the Threadbare Mitten Film Festival to fill the gap between traditional film festivals and the genre or underground festivals, creating a home for those great films that fell through the cracks. The Michigan Film and Digital Media Office described Threadbare as “The anti-genre, but all-genre film festival… Truly a grassroots festival if there ever was one.” Kofoed is most proud of the festival’s consistent support of Michigan film and emphasis on thematic programming, “so the audience knows what they’re buying a ticket to. Each program is like an album, telling a larger story through the individual films in it.” Threadbare offers something for every audience member, from the casual movie-goer to the hardcore cinephile.

The spirit of REO Town infuses this online festival, as REO Town’s support allows Threadbare to offer “Name-Your-Price” limited passes in honor of our traditional free community screenings, in addition to All Access Passes for the virtual festival. Details and Surprises still to be revealed!

You can find out more about the festival online at threadbarefilmfest.com and the following social media