Comic book creator Todd, his wife, assistant and best friend all embark upon a road trip from Toronto to New York Comic Con, and bad things start to happen: people start getting killed. Is a crazed fan using Todd’s “SLASHERMAN” comic as inspiration for his stylized slaughter? 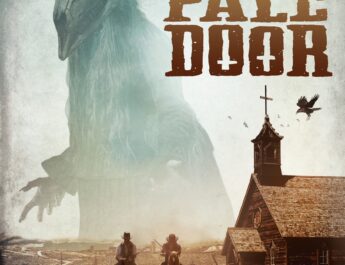