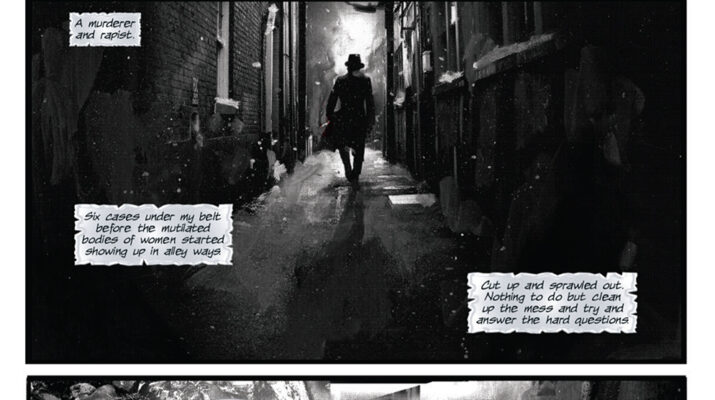 ‘Black of Heart’ is the latest mini-series from Source Point Press, releasing Wednesday, Nov. 25. This murder/mystery is written by Chris Charlton and illustrated by David Hollenbach, and is currently available for pre-order from Diamond Comic Distributors.

In ‘Black of Heart,’ Charlton has imagined a world of teeth-rattling cold which Hollenbach has rendered in flashes of hyperrealism against a nightmare scape of black, white, and often… red.

“Black of Heart brings noir fully into the spotlight in horrific and beautiful detail.
David Hollenbach’s style is incredibly unique and he brings Chris Charlton’s vision to life in the most exciting way. No other book looks like this,” says SPP Art Director Joshua Werner. 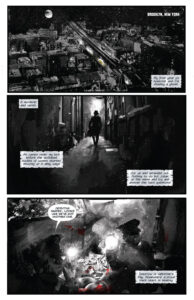 An untraceable killer. A detective on the edge. A city that never sleeps. 1949. A depraved serial killer stalks the streets in a yellow taxi, dumping ravaged bodies in the back alleys of New York City. Homicide Detective, Drake Harper, is condemned to pick up the pieces, but as the body count rises, Drake’s life spirals out of control and no amount of booze can silence the voices of his past. 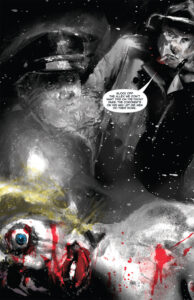 “Even though I tend to deal with heavier emotional issues in my work, I think deep down I am drawn to action and “’Black of Heart’ does a great job of balancing that. The turmoil of the detective’s personal life pushed up against these big set pieces in 1949 New York City, intense chases and the horror of the serial murders – all of it propped up on David’s artwork, which is just cinematic and beautiful and really pulls you in even closer,” says Charlton. 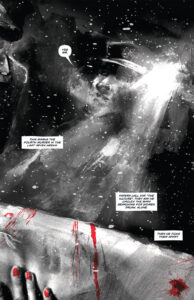 Source Point Press is a division of Ox Eye Media, publishing books, comics, and graphic novels. ‘Black of Heart’ is available to pre-order now and will be released Wednesday, Nov. 25. 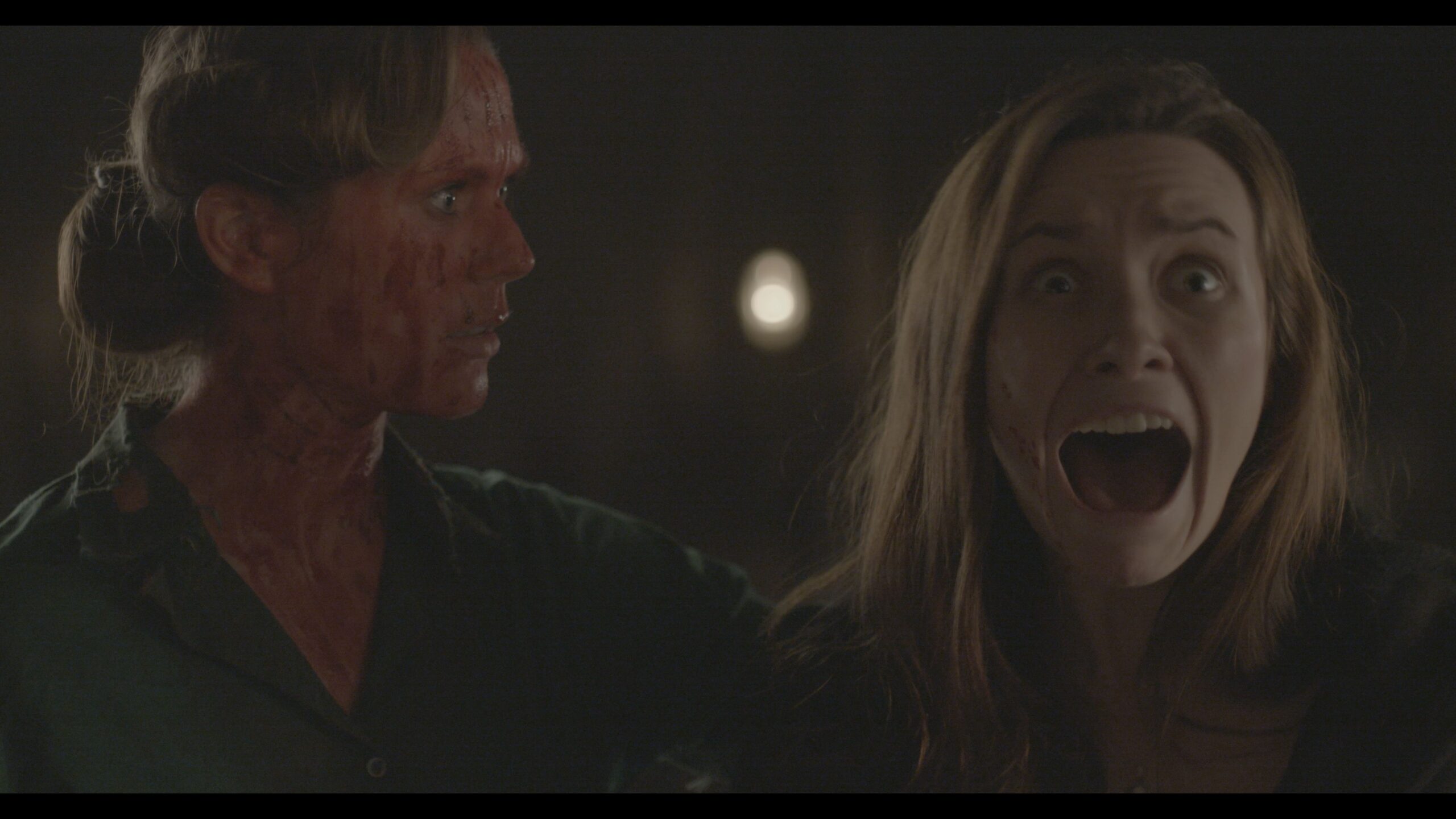 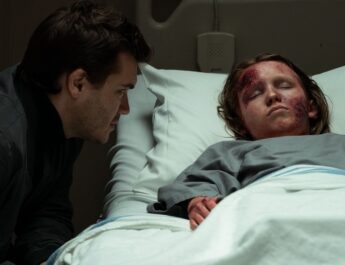 “Son” to Premiere Exclusively on Shudder on July 8th!