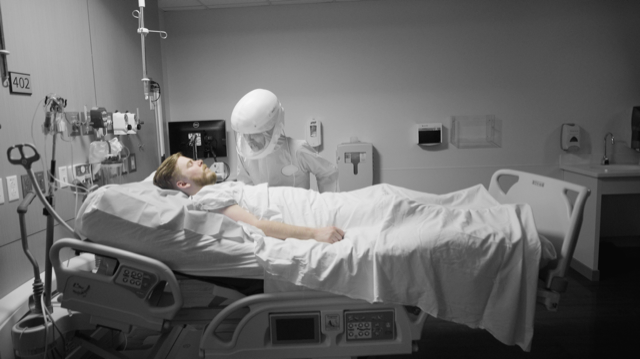 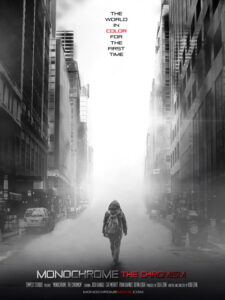 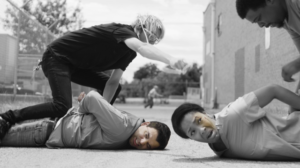 MONOCHROME: THE CHROMISM, follows Isaac Ward, the first person to turn “hue” in this black and white world. After being shot in a downtown crossfire, he is found bleeding “red”. As Isaac’s body also begins to streak with color, other outbreaks develop across the globe. Isaac now struggles to survive while society tears itself apart to try to capture and comprehend these new unexplainable “hues”. Leaving countries at odds, at war and Isaac determined to find answers. 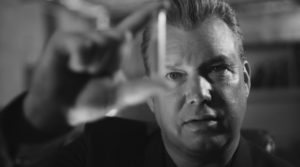 “THE CHROMISM” is the first feature film in a new franchise. 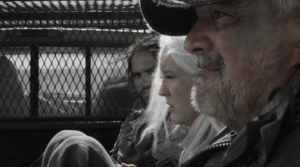 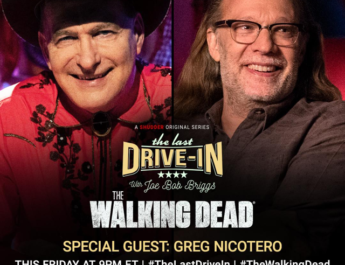 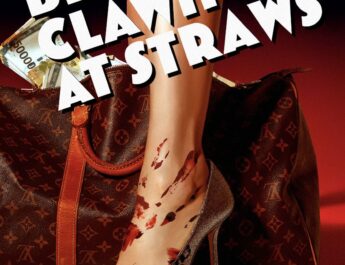