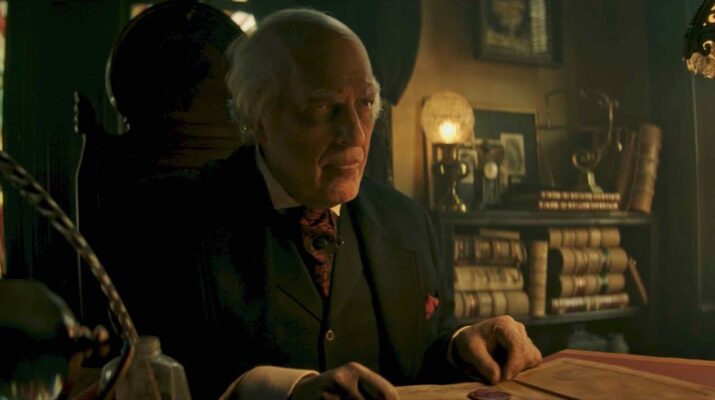 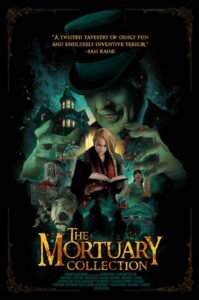 A young drifter applies for a job at the local mortuary and meets an eccentric mortician (Clancy Brown) who chronicles the strange history of the town through a series of twisted tales, each more terrifying than the last. A SHUDDER ORIGINAL.

Five twisted tales of terror, THE MORTUARY COLLECTION transports you back to anthology films of the 70s with loving inspiration from EC horror comics, Peter Jackson, Steven Spielberg, and the power of storytelling, and is a Halloween classic in the making.

THE MORTUARY COLLECTION is the feature debut from writer/director Ryan Spindell, who also contributed to Quibi and Sam Raimi’s celebrated 50 States of Fright series. The film stars beloved character actor Clancy Brown, widely recognized as one of the most prolific and versatile performers in Hollywood, and best known for his roles in HIGHLANDER, THE SHAWSHANK REDEMPTION, STARSHIP TROOPERS as well as Brother Justin Crowe on HBO’s Carnivàle, Kelvin Inman on ABC’s Lost, and as the voice of Mr. Krabs in Sponge Bob Square Pants. 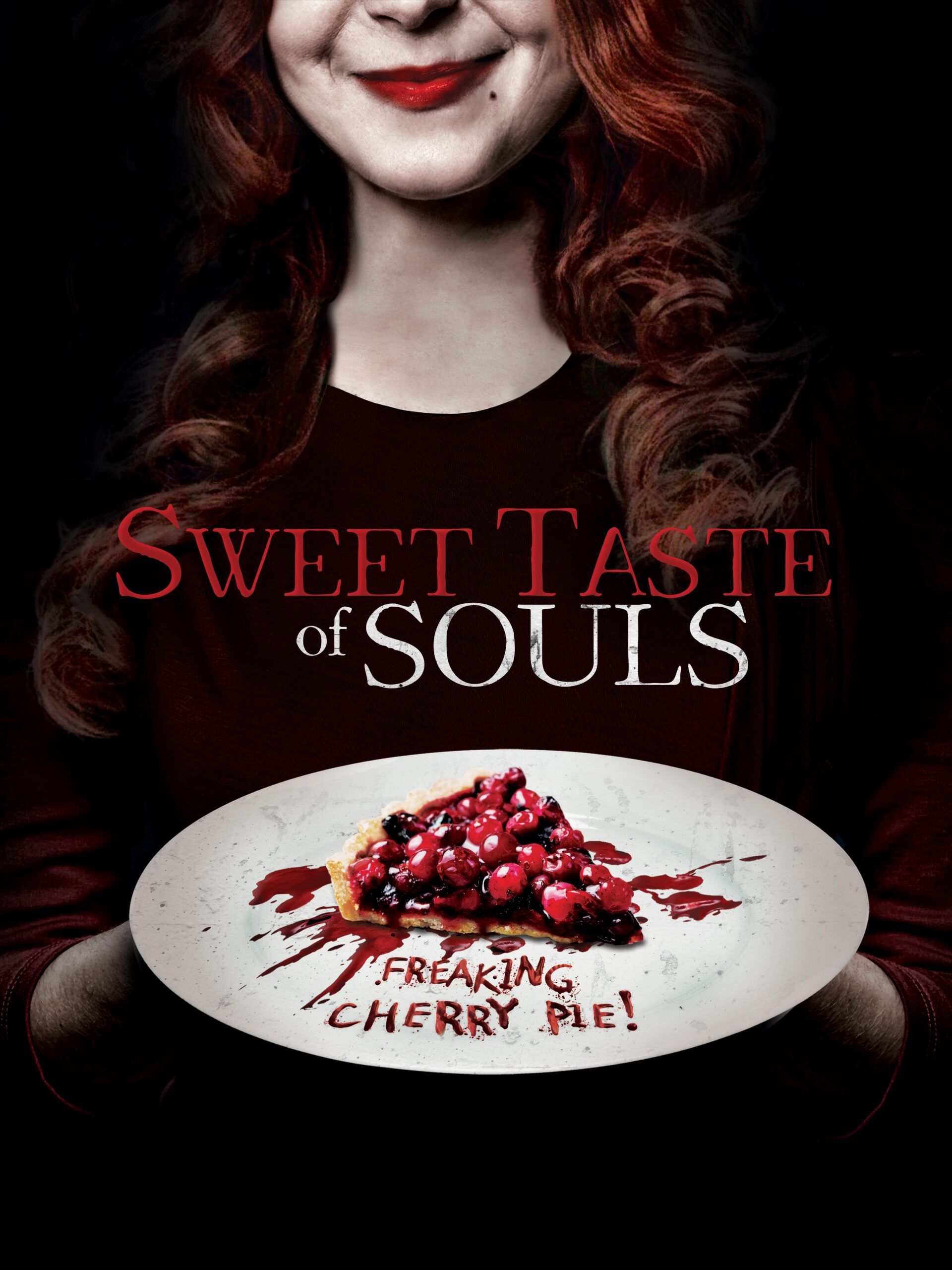