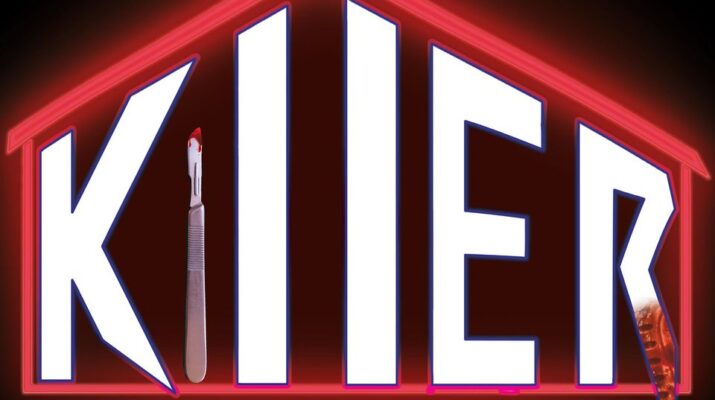 Ten Friends Quarantined Under The Same Roof. One Of Them Is A Killer… Imagine if the Iconic Horror Slasher, SCREAM, was produced during a pandemic in one location with a diverse cast. You’re now getting a glimpse of the indie feature film, KILLER, written, directed and produced by African-American creative, A. D. Smith.

In March of 2020, a two-week shutdown is ordered across the country after a virus strikes the nation. Ten college friends decide to quarantine together under the same roof. To pass the time, they play a parlor game that makes one of them a killer and the others, the community. 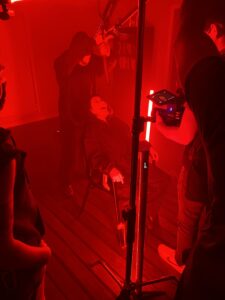 But what happens when the game becomes real? The two couples, Brandon/Cindy and Will/Kelly just want to spend the next two weeks together hanging out in the first mass quarantine of the century. But their friend Sam is all too eager to party and has made other plans, inviting five more of their crew. What they thought would be a two-week vacation turns into a two-month prison term as the quarantine is extended and they are forced to stay in the house after one of them contracts the virus. Friends turn into foes, secrets are revealed, and a mysterious masked slasher turns their pastime into his/her own murderous entertainment. Will anyone survive this game of Killer? 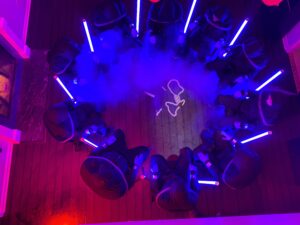 Combining timely and relevant themes with the tried and true slasher sub-genre, KILLER looks to wow fans in the indie horror world as well as mainstream audiences. The killer (appropriately called Facemask) dons a costume that is sure to make its mark in pop culture.

The movie is complete, and now looking for some help from fans with post-production. Please click here to help support this campaign and put the finishing touches on the film!

-View pics and behind the scenes footage from the film

-A Killer movie poster, and/or t-shirt

-Be listed as an Executive Producer in the film credits 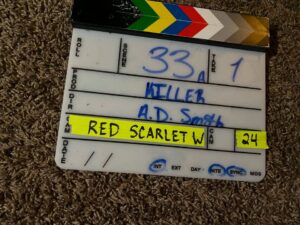 Visit Killer the Movie on Indiegogo to…

-Get the complete details on all the available rewards 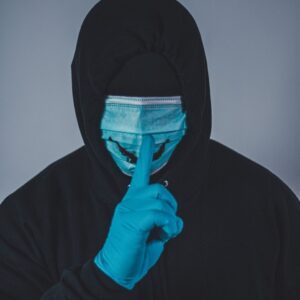 Killer the Movie is planning for an early-spring 2021 release! 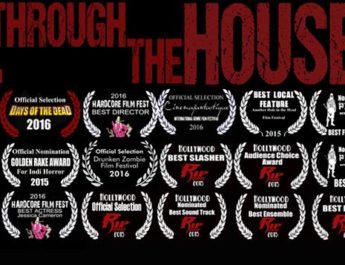 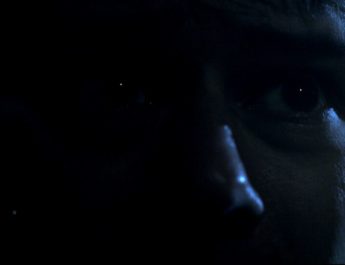