The Boulet Brothers’ Dragula: Resurrection is now streaming exclusively on the horror streaming service in all its territories, as well as via the Shudder offering within the AMC+ bundle. 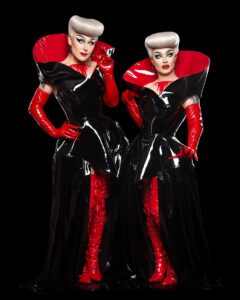 Dubbed one of the “15 best LGBTQ shows everyone needs to watch” by Cosmopolitan and “required horror viewing” by Fangoria, The Boulet Brothers’ Dragula has taken both queer and horror audiences by storm. The Boulet Brothers’ Dragula: Resurrection presents drag in a unique feature-length format, blending both cinematic and documentary style content with reality competition.

The Boulet Brothers’ Dragula: Resurrection marks the first time that competitors from all three seasons of the show will return to compete against one another, including Frankie Doom (season 1), Loris (season 1), Kendra Onixxx (season 2), Dahli (season 2), Victoria Elizabeth Black (season 2), Priscilla Chambers (season 3), and Saint (formerly St. Lucia, of season 3). The winner of the competition will be “resurrected” and will return to compete on the upcoming Boulet Brothers’ Dragula season 4 as a main competitor, while also walking away with a twenty thousand dollar cash prize. 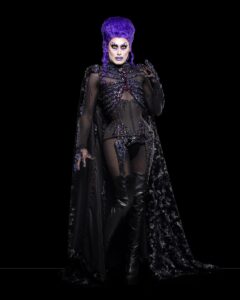 New Trailer for “The Devil Frame” 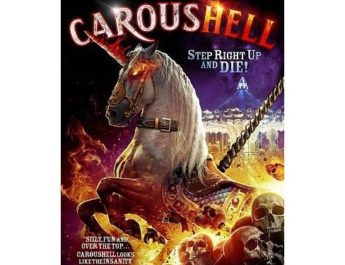 It will be “Mayhem” at the Popcorn Frights Film Festival