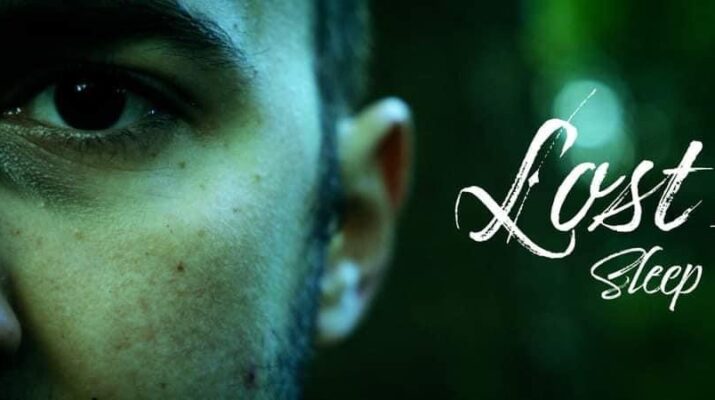 Actress and filmmaker Maria Lee Metheringham (Pumpkins, Bite Night) is no stranger to the horror genre and is recognised for her work both in front and behind the camera. Written and filmed during lockdown Maria has now released the trailer for the new mental health horror short film ‘Lost in Sleep’

You can watch the trailer now on the CineNorth Studios Facebook page here: https://www.facebook.com/Cinenorthstudios/videos/192924962396891/?vh=e&d=n

The film focuses on the issues of depression within the male population but can be linked to all genders. Based around the idea of sleep paralysis within people who suffer from mental health, often a person can experience this when they have a reoccurring nightmare and wake up unable to move, their mind is telling them to move but they can’t. Sometimes a figure can also appear in the person’s nightmare, (in our film ‘a sleep demon’) and paralyse them with fear, unable to move away while the figure crawls up them or towards them. The sleep demon in our film also represents the ‘black dog’ which people use to explain the feeling of depression which weighs them down on a daily basis. The film shows a glimpse of one man’s psychosis and his own personal demons, representing the confusion of feeling lost and not knowing who you are any more.

Maria had the following to say about the film – I wrote the script for this film during lockdown as a trio of shorts I wanted to make with CineNorth Studios as soon as we could. ‘Lost in Sleep’ is about male mental health issues and suicide and was very much something i was seeing and trying to help with personally with a number of friends/family. Not just men of course but people struggling due to the effects of lockdown, feeling lost, losing purpose, not knowing or understanding what their lives meant anymore or where it was going and just feelings of hopelessness. Nightmares /dreams have been strange for people as well and one of the things that can happen with depression and suicidal thoughts is sleep paralysis and not being able to escape a nightmare or emotion that feels like a nightmare and creeps into your dreams. So, the film is based on this.

You can find out more about CineNorth Studios and Lost in Sleep here: http://www.cinenorthstudios.co.uk/

Nekromantheon Release “Dead Temples” – LIVE FROM THE CITY OF DIS