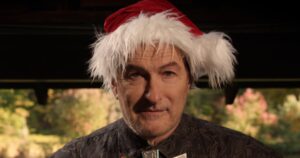 In the spirit of the holiday season, this Friday’s upcoming new The Last Drive-In Special, Joe Bob Saves Christmas, will feature unique memorabilia items available via online charity auction, Joe Bob Briggs announced today in a video posted to his social media accounts. The details of the items, charities and auction will be revealed during the special, which features a double bill of holiday horrors. Joe Bob Saves Christmas premieres Friday, December 11, at 9pm ET/6pm PT exclusively on the Shudder TV feed in the U.S. and Canada and will be available on demand on Shudder, including via the Shudder offering within the AMC+ bundle, beginning Sunday, December 13. The auction is expected to run until December 21.

On The Last Drive-In series and specials, Briggs, the world’s foremost drive-in movie critic, presents eclectic horror movie double features, interrupting the films to expound upon their merits, histories and significance to genre cinema. Shudder and Briggs first teamed up in July 2018, for a 24-hour marathon intended to be Briggs’ final farewell to televised movie hosting. Due to overwhelming popular demand, Shudder brought The Last Drive-In back as a series and holiday specials in 2019 and 2020, with each episode and special premiere trending in the top ten in the US on Twitter. A third season has been announced for 2021.

ABOUT SHUDDER
AMC Networks’ Shudder is a premium streaming video service, super-serving members with the best selection in genre entertainment, covering horror, thrillers and the supernatural. Shudder’s expanding library of film, TV series, and originals is available on most streaming devices in the US, Canada, the UK, Ireland, Germany, Australia and New Zealand. For a 7-day, risk-free trial, visit ​www.shudder.com​. 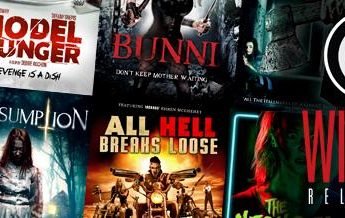 THE ABDUCTION OF JENNIFER GRAYSON Escapes Onto DVD March 28th 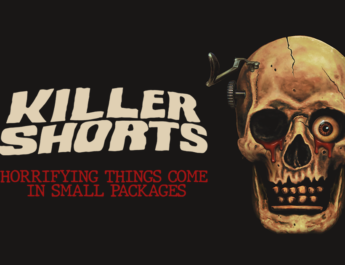