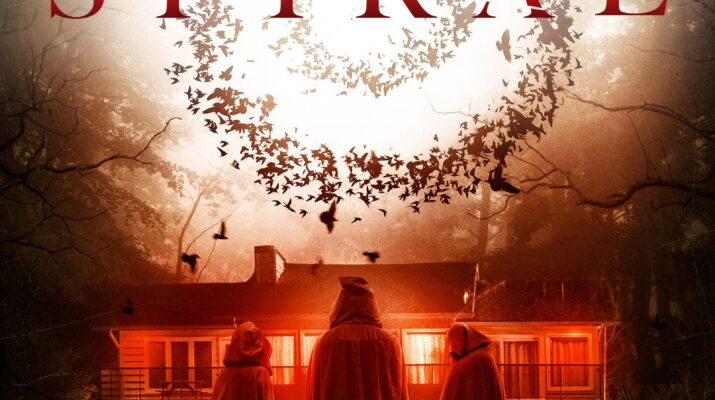 “Get Out meets Hereditary” – /Film

“one of the most powerful, socially conscious, and memorable horror movies of the year” – Wicked Horror 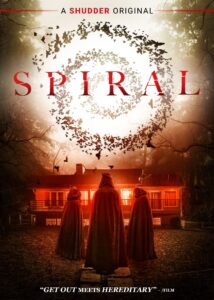 RLJE Films, a business unit of AMC Networks, has picked up select rights to SPIRAL from Shudder, AMC Networks’ streaming service for horror, thriller and the supernatural. SPIRAL will be released on DVD and Blu-ray on January 19, 2021.

Directed by Kurtis David Harder (What Keeps You Alive), SPIRAL was written by Colin Minihan (Z), and John Poliquin (Still/Born). The film stars Jeffrey Bowyer-Chapman (“American Horror Story”), Ari Cohen (It franchise), Jennifer Laporte (“iZombie”), Ty Wood (“Chilling Adventures of Sabrina”), Chandra West (I Now Pronounce You Chuck & Larry), and Lochlyn Munro (“Riverdale”). RLJE Films will release SPIRAL on DVD for an SRP of $27.97 and Blu-ray for an SRP of $28.96.

In SPIRAL, a same-sex couple moves to a small town so they can enjoy a better quality of life as they raise their 16-year-old daughter. But nothing is as it seems in their picturesque neighborhood. And when they see that the folks next door are throwing a very strange party, being the new family in town suddenly feels extremely dangerous. 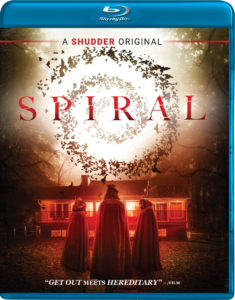 SPIRAL DVD and Blu-ray include the following bonus features: 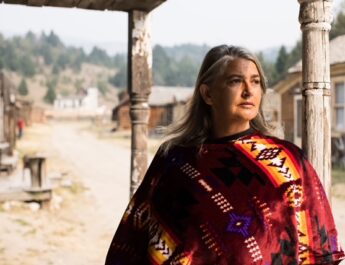 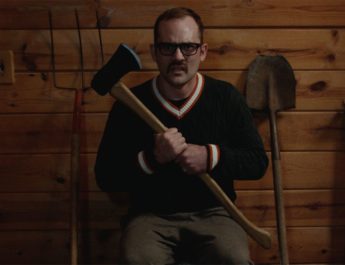 Terrifying BETWEEN THE TREES, from Director Brad Douglas, Available On Demand this March