Check out the poster, trailer, and behind the scenes pictures…

SYNOPSIS: In a ground-breaking new spin on the true-crime genre, the documentary film “Dead Asleep” produced in association with Sky Crime, flips the traditional thriller narrative to explore a deeper and more troubling mystery – did a remorseful Randy Herman Jr. really commit a brutal murder in his sleep, or was it a convenient cover story? Pulse Films has secured exclusive access to Herman and his family, the defense and prosecution attorneys, journalists who covered the case, forensic psychiatrists and world experts in violent parasomnia (sleep-walking) to give viewers an inside look at the shocking twists and turns of the controversial crime.

Cast: The film, directed by Skye Borgman, follows the case of Randy Herman Jr., a Florida man convicted of a murder he says he committed while sleepwalking in 2017. The film shares exclusive footage of Herman and his family, the defense and prosecution attorneys, journalists who covered the case, forensic psychiatrists, and world experts in violent parasomnia (sleepwalking). 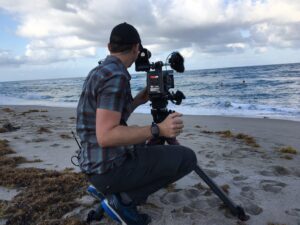 Credits: A Pulse Films production, directed by award-winner Skye Borgman, who is behind the critically acclaimed documentary “Abducted In Plain Sight” and recently worked with Pulse Films on their Oxygen special “The Case Died With Her.” For Pulse Films executive producers include Marisa Clifford, Nelesh Dhand, and Sunshine Jackson.

Skye Borgman is an award-winning documentary director, renowned for creating riveting, character-driven nonfiction that delivers emotionally and narratively. In 2010, she established Top Knot Films, a boutique production company, committed to creating extraordinary non-fiction content.  After a decade long career as a cinematographer, Skye shifted to directing. Her stunning film, ABDUCTED IN PLAIN SIGHT captivated the world, with people boasting, “It’s the craziest documentary I’ve ever seen.”  Her recent documentary films include: DEAD ASLEEP (Hulu, 2021), MURDERED AND MISSING IN MONTANA (Oxygen, 2021) SUBWAY VIGILANTE (Netflix, 2020), LADY IN THE LAKE (Netflix, 2020), THE CASE DIED WITH HER (Oxygen, 2020), JUNK DREAMS (2013) and is currently working on a documentary series with Netflix.

Skye has collaborated on over 50 films, traveled to over 60 countries and lived on three continents.  Her global experiences guide her vision, thought and approach to filmmaking, giving her the unique ability to connect with all types of personalities. She has filmed rock-stars, prime ministers, drug addicts, environmentalists, Academy award winners, murderers, Buddhist nuns and anarchist chocolate makers.  With a keen sense of adventure, Skye brings excitement to everything that she films. Her fusion of lighting, authenticity, and absolute fearlessness gives her filmmaking an evocative and approachable style. 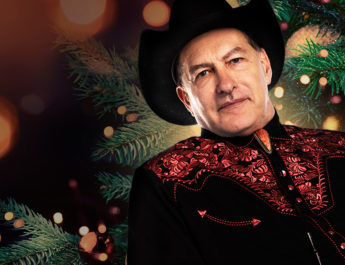