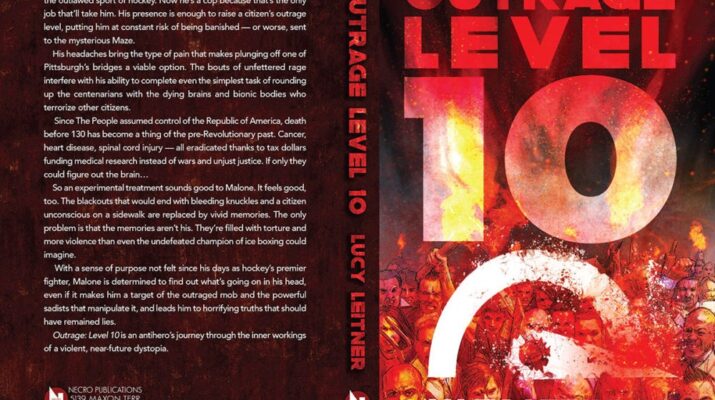 Alex Malone is brain damaged from a career as a legendary goon in the outlawed sport of hockey. Now he’s a cop because that’s the only job that’ll take him. His presence is enough to raise a citizen’s outrage level, putting him at constant risk of being banished — or worse, sent to the mysterious Maze.

His headaches bring the type of pain that makes plunging off one of Pittsburgh’s bridges a viable option. The bouts of unfettered rage interfere with his ability to complete even the simplest task of rounding up the centenarians with the dying brains and bionic bodies who terrorize other citizens.

Since The People assumed control of the Republic of America, death before 130 has become a thing of the pre-Revolutionary past. Cancer, heart disease, spinal cord injury — all eradicated thanks to tax dollars funding medical research instead of wars and unjust justice. If only they could figure out the brain… 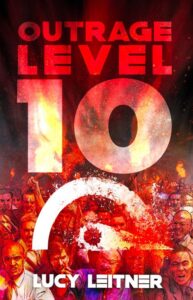 So an experimental treatment sounds good to Malone. It feels good, too. The blackouts that would end with bleeding knuckles and a citizen unconscious on a sidewalk are replaced by vivid memories. The only problem is that the memories aren’t his. They’re filled with torture and more violence than even the undefeated champion of ice boxing could imagine.

With a sense of purpose not felt since his days as hockey’s premier fighter, Malone is determined to find out what’s going on in his head, even if it makes him a target of the outraged mob and the powerful sadists that manipulate it, and leads him to horrifying truths that should have remained lies.

Outrage: Level 10 is an antihero’s journey through the inner workings of a violent, near-future dystopia. 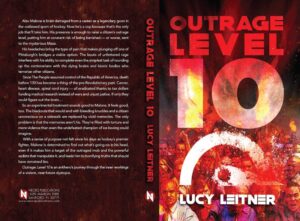 “A fast-paced social thriller from the author of the great WORKING STIFFS.”

Another all new must read book available for you at: 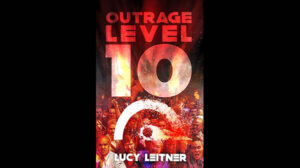 What to know a little more about the book?

Check out this article by the author…

Truth is Scarier Than Fiction

Read the first chapter at: 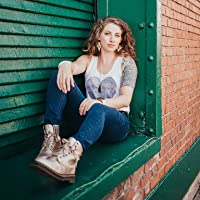 Lucy Leitner is the author of the horror-comedy novels Working Stiffs (2012) and 𝗢𝗨𝗧𝗥𝗔𝗚𝗘: 𝗟𝗘𝗩𝗘𝗟 𝟭𝟬 (2021). From Arlington, Virginia (where jokes say people are dying to go), she lives in Pittsburgh, Pennsylvania (where movies say the dead live). She’s been making up scary stories since age 10, when she frightened her little sister out of sharing a room. After earning a master’s in journalism in 2010, she won an award for a piece in Justice Magazine and promptly retired from journalism. Now she’s the writer, spokesperson, and sometime hand model for a global vitamin company that tends to post more zombie content on social media than its competitors…When not scaring customers into taking their vitamins, she’s working on her next horror novel. 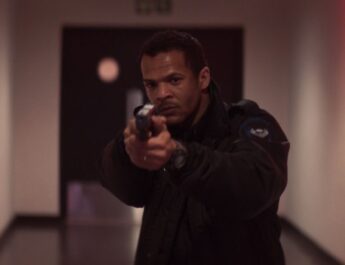