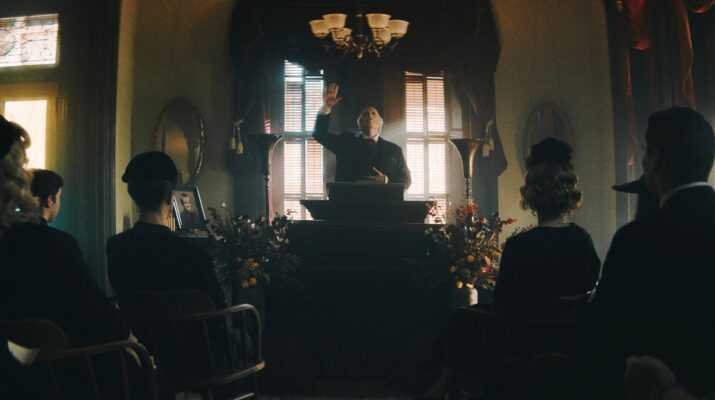 Written and directed by Ryan Spindell (“50 States of Fright,” The Babysitter Murders), THE MORTUARY COLLECTION stars Clancy Brown (The Shawshank Redemption, Thor: Ragnarok), Caitlin Custer (“Teen Wolf,” “Swingtown”), Christine Kilmer (“Hollywood,” “Shameless”), and Jacob Elordi (The Kissing Booth franchise, “Euphoria”). RLJE Films will release THE MORTUARY COLLECTION on DVD for an SRP of $27.97 and Blu-ray for an SRP of $28.96.

Set in the phantasmagorical town of Raven’s End, nothing is as it seems…. In THE MORTUARY COLLECTION, a misguided young girl takes refuge in a decrepit old mortuary. There she meets Montgomery Dark, an eccentric undertaker with more than a few skeletons in his closet. Montgomery chronicles the strange history of the town through a series of twisted tales, each more terrifying than the last, but the young girl’s world is unhinged when she discovers that the final story…is her own.

●      In-Depth Conversations with Director and Writer Ryan Spindell, the Actors, and Crew of THE MORTUARY COLLECTION 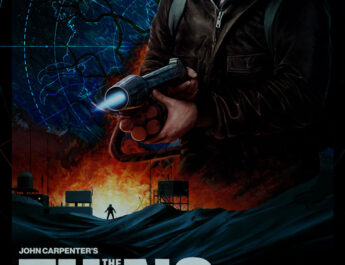 The Thing by Matt Ferguson 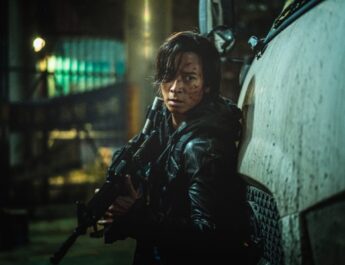