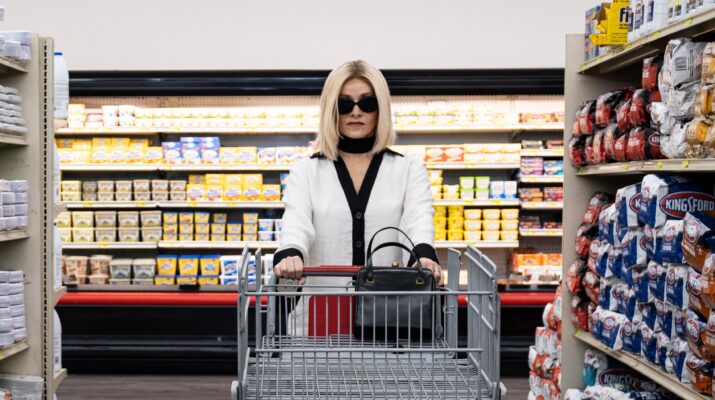 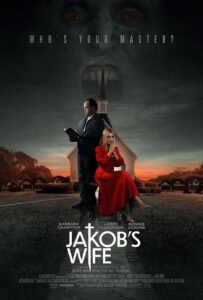 Anne is married to a small-town minister and feels like her life and marriage have been shrinking over the past 30 years. After a chance encounter with “The Master,” she discovers a new sense of power and an appetite to live bigger and bolder than before. As Anne is increasingly torn between her enticing new existence and her life before, the body count grows and Jakob realizes he will have to fight for the wife he took for granted. 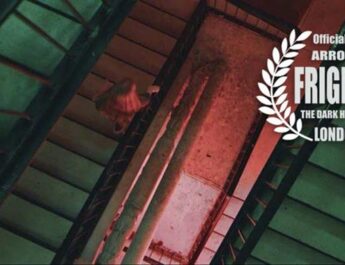 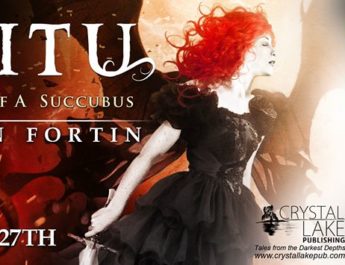 ‘LILITU: Memoirs of a Succubus’ by Jonathan Fortin Coming March 27 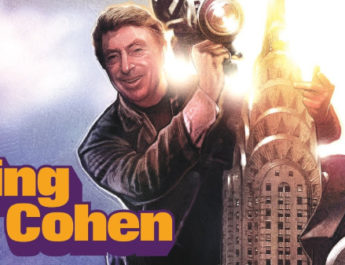