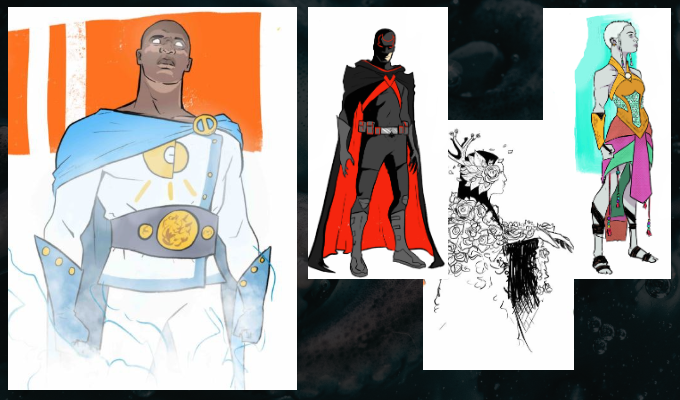 Cosmic Horror And Super Powers! In BEYOND MORTAL #1, The World’s Mightiest Superheroes Battle Elder Gods From Beyond Our Reality! 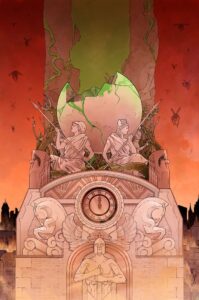 Imagine the greatest heroes of the comic book realm–the equivalent of the Avengers or the Justice League–faced with the horrors of elder gods akin to the legendary Cthulhu Mythos.

Comic book readers are familiar with the world of Bronze and Modern Era comics… stories of gleaming steel metropolises populated by daring superheroes battling for truth and justice… facing down power-mad masterminds and would-be world conquerors. But unknown to the league of heroes who protect the innocent, this world has a cancer growing at its heart. A pantheon of elder gods is starting to awaken. These timeless forces of supernature once claimed dominion over a primordial Earth… and they have returned to reclaim what is theirs. Super-powered heroes—and villains—find themselves struggling against unimaginable horror to save the planet. It is a hopeless battle.

In BEYOND MORTAL, the superheroes (and villains) of a new comic book universe will collide with a new pantheon of alien deities from beyond our understanding of reality.

The unstoppable force of the Leviathan will collide with the immovable object of the world’s most powerful superheroes in an unflinching tale of ultimate horror and ultimate sacrifice.

COMMANDER COMET, the cosmic defender; MOTHER NATURE, the avatar of Gaia; TORPEDA, the queen of the undersea kingdom of Abyssia; DEVILX, the masked vigilante from the streets of Empire City; and THE SECRET, the master of mysticism! They are the members of the fabled ALLIANCE, a group of heroes who have banded together to face the most impossible challenges. 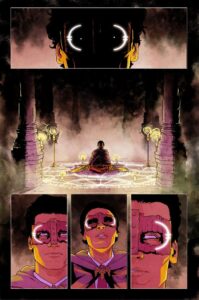 But the heroes aren’t working alone! They can’t face ultimate darkness by themselves! In order to stand against the Leviathan, they must make allies with their greatest enemies–villains like VALDERI, SPLIT-SECOND, SPRIGGAN, TOXIC, KRAKEN, and many more! 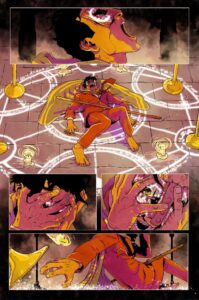 A pantheon of alien elder gods that have set their many baleful eyes on Earth. THE UNWANTED WHISPER, THE CRAWLING PESTILENCE, THE FACELESS PROPHET, THE CHATTERING MAW, THE HORDE MOTHER, THE UNDONE CHILD, THE CALLER FROM THE VOID, and many more terrible beings are rising from the darkness between the stars!

Illustrated and Colored by: 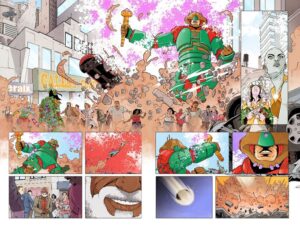 “What if the Justice League fought Cthulhu”…

Click the pic to support this campaign today and find out…

-Get a printed copy of the first issue

-Pick a copy with a special cover

-Get a mystery box 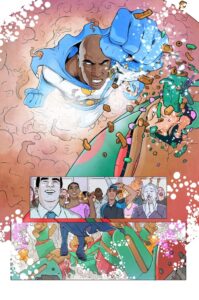 Visit ‘Beyond Mortal #1’on Kickstarter to…

-Find out more about the story

-Learn more about the creators of the comic

Remember that if you can’t donate to the campaign you can always share this promotion, or the campaign directly from Kickstarter on your social media outlets! 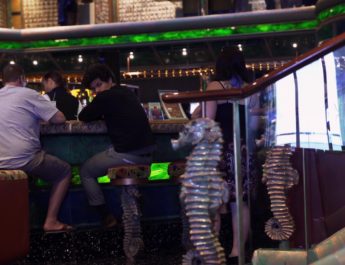