Here’s your FIRST LOOK at the film!

Be on the lookout tomorrow for the official First Look Tease 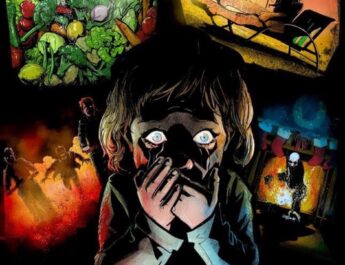