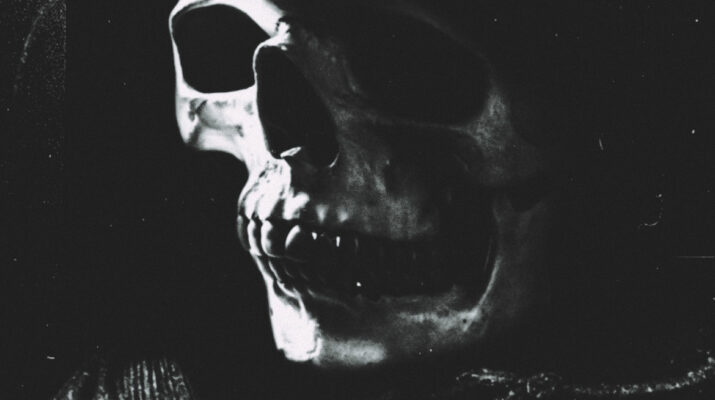 “Its going to be a love letter to 90s slasher films in the style of Scream and I Know What You Did Last Summer.  The movie will also have elements of films like Mean Girls as well as Revenge of the Nerds. So it will have some humor mixed in as well to the film.” – Director, Shawn C. Phillips

This will be the first feature film for director, Shawn C. Phillips.  Rounding out the great talent behind this production is Executive Producer, Will Collazo Jr., Editor/Producer, Navid Sanati, Co-Producer,, Julie Anne Prescott, and additional casting by Clapit. 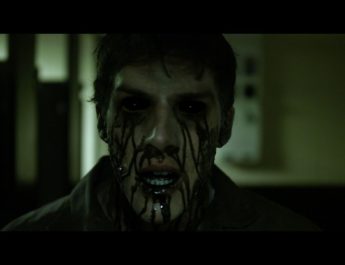 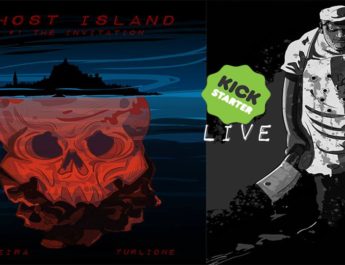 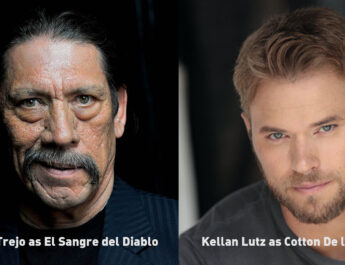