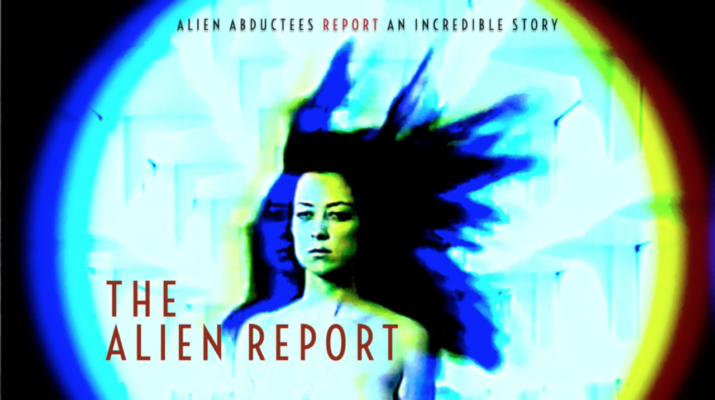 If you’ve been following the news this month, the United States Pentagon has confirmed strange, alien phenomena in our skies. Congress has demanded all government related U.F.O documents be handed over in the next 180 days. For anyone wondering if this is fact or fiction, it’s fact.

“The Alien Report is an immersive experience, designed to bring the viewer on an alien encounter, says Michael Sell, Partner at Earths Dreamland. He warns, “it’s not a slick Hollywood production like Contact or Arrival, this is a hand-held, gritty journey down the rabbit-hole of the alien phenomena”.

A pre-theater test release of The Alien Report is available only at earthsdreamland.com. 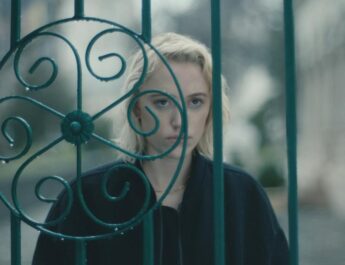