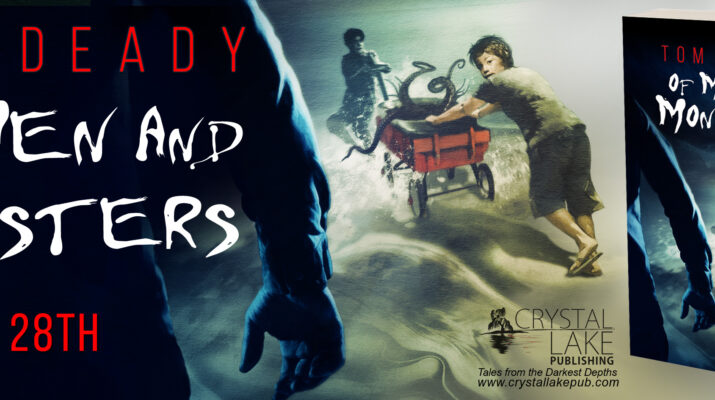 Bram Stoker Award-winner Tom Deady’s new novella, Of Men and Monsters to be released on May 28th.

“OF MEN AND MONSTERS is one hell of a wild ride! Lightning pace, relatable characters and scary twists you will not see coming. Tom Deady hit this one way out of the park.” –Jonathan Maberry, NY Times bestselling author of V-WARS and INK

In June of 1975, Ryan Baxter’s mom moves him and his brother, Matt, to the small seaside town of Bayport, MA to escape their abusive father. For an eleven-year-old, spending lazy days hanging out at the beach and the arcades sounds like a dream.

When he meets Leah and she agrees to be his girlfriend, Ryan is happier than he’s been in his young life. Then the “Sea Monkeys” knock-off he bought from the back of a comic book starts to grow…and grow and grow.

As Ryan and Matt struggle with their new lives and new friends, they begin to receive mysterious phone calls. As the sea monster in their house begins to get out of control, the real monster draws nearer to Bayport in the shape of their father.

Author bio: Tom Deady’s first novel, Haven, won the 2016 Bram Stoker Award for Superior Achievement in a First Novel. He has since published several novels, novellas, and a short story collection. Tom has several publications, including the sequel to Eternal Darkness and the first in his YA horror series, The Clearing, coming out in 2021. He has a Master’s Degree in English and Creative Writing and is a member of both the Horror Writers Association and the New England Horror Writers Association. 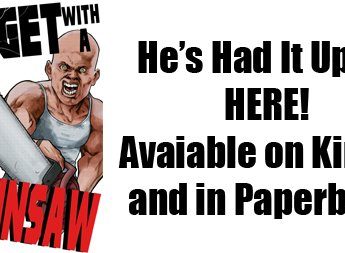 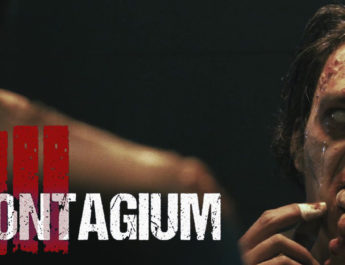