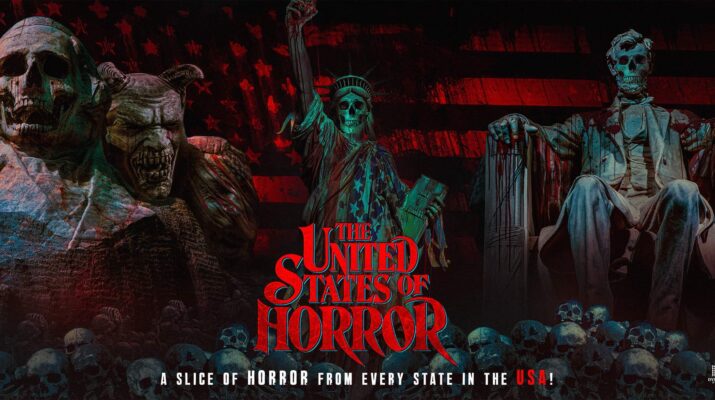 Get set for an ANTHOLOGY OF HORROR Like No Other, from Dynamic Producer Duo Mem Ferda and Simon Phillips. 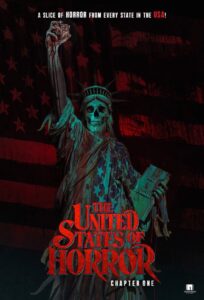 Mem Ferda of Filmcore UK and Simon Phillips of Dystopian Films have teamed up once again, this time to deliver an Anthology of Horror, that will delight horror fans around the World. ‘UNITED STATES OF HORROR’ chapters 1, 2 and 3 will comprise of short films which have been submitted by some of the most imaginative and highly talented horror filmmakers across every single state of America. Ferda and Phillips who brought us the Award winning ‘The Night’s Before Christmas in 2019 and TV Series ‘Age of the Living Dead’ are beaming withenthusiasm for their new horror venture.

Mem Ferda of Filmcore (uk) Ltd comments ‘‘We are overjoyed and thrilled to have Hellraiser’sPinhead himself, Doug Bradley onboard, who will be narrating across all three chapters,simply amazing’.

Simon Phillips of Dystopian Films comments said “This is a personal passion project as we love the horror genre so much and the horror community is like no other! I want to ensure that this trilogy is something bigger than the sum of its parts, and we look forward to scaring people in a non-pandemic way later this year.”

Here is the Trailer for UNITED STATES OF HORROR – CHAPTER ONE 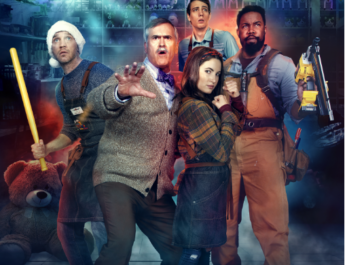