We already have the winners of the sixth edition of the fest!

But first, we want to let you know that the festival is extended one more week. We will be available until Sunday June 6 on the 3 platforms.

Flixxo (go to Comunidad section) and Innsaei, will maintain the programming, while OndaMedia will feature the winners of the different categories and, as always, it is completely free, online and on VOD.

More information and details of the awards can be found at: www.fixionfest.com 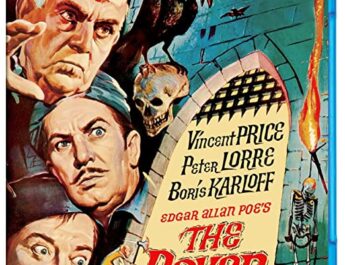 “Terrortory 2” To Premiere Free On Amazon Prime on October 1st, 2018