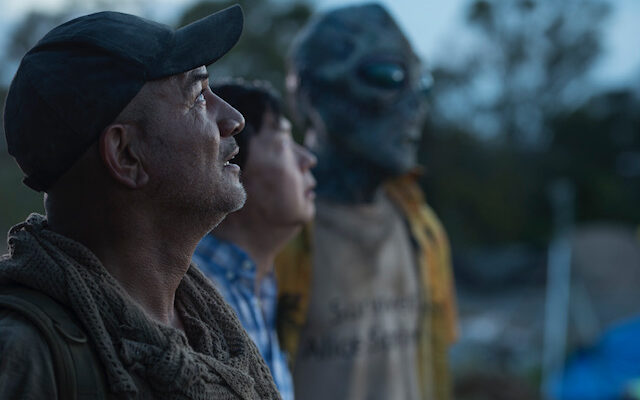 See below for a clip from Saban Films’ new sci-fi, action film OCCUPATION: RAINFALL, opening In Theaters, On Digital and On Demand on Friday, June 11.

Interview with “Another Plan from Outer Space” Actor Hans Hernke

Sunday Scares: “They Live Inside Us”