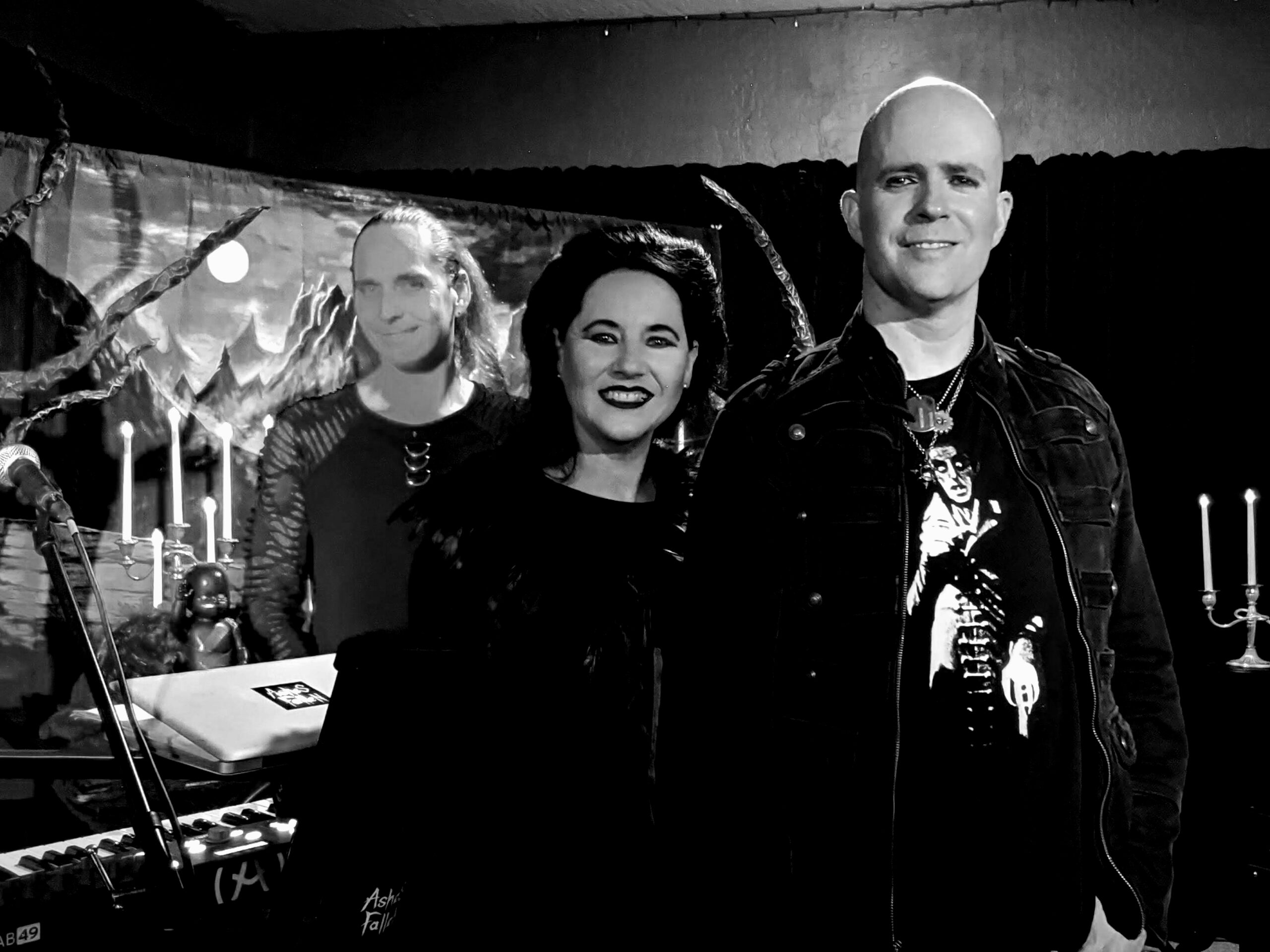 A Fleeting Melody Out of a Fading Dream is the sophomore album from Ashes Fallen, and is poised to become one of 2021’s essential gothic rock releases. The new album captures the refinement of the northern California trio’s sound since 2019’s self-titled debut, evolving from that album’s densely layered rock-driven guitar arrangements into something more sleek, spacious and atmospheric.

Lyrically, A Fleeting Melody Out of a Fading Dream has been shaped both by the global turmoil of the past year, and by personal tragedy, as frontman James Perry explains:

“2020 was a hard year for everyone, and we had a lot to say about it. Stuck at home with no company but our own thoughts, listening to sirens and protestors and police helicopters outside, worried about our parents and friends…We’re sick to death of all the injustice and the apathy and the deception. On a more personal note, I lost my mother, who was the sweetest person you could ever hope to meet, a real saint, and my first inspiration to become a musician. With my mom passing, and the scary state of the world, knowing full well that any day we could lose everything, it lit a real fire under us to deliver.”

Ashes Fallen began in Sacramento, California during early 2019, when the husband-and-wife creative team of James and Michelle Perry recruited James’ long-time friend and former bandmate Jason Shaw to complete the circle. Initially, the band built their audience with energetic performances in sweaty nightclubs across California, telling their story in interviews, and garnering playlist rotation from specialist goth DJs. Quickly finding their sound together, the trio released the Ashes Fallen album just a few months later in July 2019.

Forced by the circumstances of 2020 to reinvent their live act, the group swiftly adapted to the livestreaming format with popular performances for online club nights and global festivals. In turn, Ashes Fallen continued to hone their sound over the year, with two well-received singles cementing their following in the burgeoning gothDJ livestream community. Increasingly, the band’s lyrical content reflected the tone of the year, driven by more topical and socio-political subject matter, interwoven with personal anxiety and grief. As 2020 neared its end, Ashes Fallen moved their base of operations to a converted church, built during the late nineteenth century.Dubbed ‘The Chapel’ by the band, the historic building now houses their rebuilt recording studio and livestreaming stage.

Musically, Ashes Fallen say that they are “forever chasing the perfect sound: meticulous but heartfelt, heavy but catchy, epic arrangements with simple melodies.Perfectly imperfect.” The new album is sonically more focused than their previous offering; dialling back the stadium-sized walls of guitar, to allow more of the moody synths and relatively straightforward, propulsive grooves of modern goth, post-punk, and darkwave to push through. But where the album’s sonic palette, production values, and lyrical themes are undeniably contemporary, the band’s classic goth, rock, and metal roots remain the order of the day.

“On the new album, I was thinking a lot about how bands like The Chameleons and Fields of the Nephilim make use of having two guitar players and havingthem do very different parts, with very different tones a lot of the time… I’m an old metalhead, and my favorite musician of all time is Devin Townsend. There’sprobably still some prog metal in what we do (laughs).”

The end result, A Fleeting Melody Out of a Fading Dream, ranges from the cinematic gothic Western of album opener ‘Stand Your Ground’, to the immediacy of last year’s popular goth rock single ‘Thy Will Be Done’ and the rising dark of its follow up, ‘We Belong Nowhere’; from the blazing guitar solos of ‘Bear Witness’ and ‘Just Let Go’, through to more intimate moments of introspection, with ‘Human Condition is Terminal’ and ‘Requiem’. Meanwhile, the latest single and promo video,‘Vampira – The Ballad of Maila’, rips its way through a ghoulish, retro-infused drag race in celebration of Maila Nurmi, the all-too-often unsung real woman behind the iconic 1950s scream queen, Vampira.

For more information or to hear the music, visit ashesfallenmusic.com. 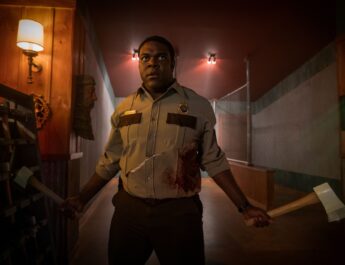 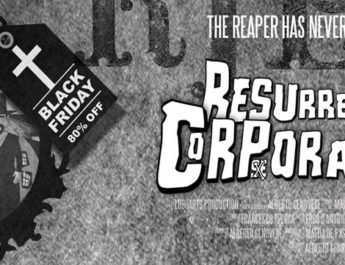 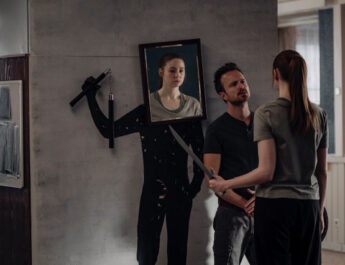