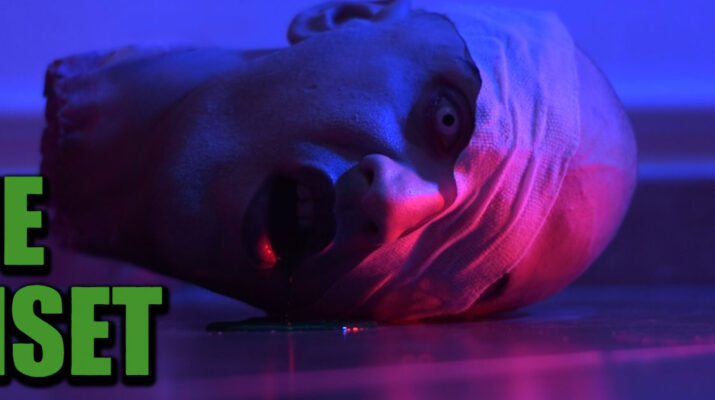 The cinema market of Cannes has moved to July and EuroObscura will screen there the new science fiction movie by Italian director Domiziano Cristopharo, BLUE SUNSET, on the 7th of July. 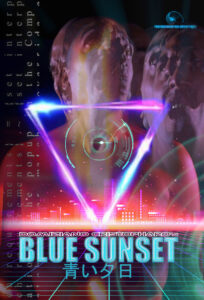 BLUE SUNSET is the first Italian cyber-punk movie of the new millennium. It evokes the colors and visuals of  seminal movies from the ‘80s. The story, written by Andrea Cavalletto (DARK WAVES, DOLL SYNDROME) is about a hacker tasked with hiding mind control systems behind a corporation’s video games. But soon, altered by hallucinogenic drugs, the hacker’s mind will begin to drift away from reality and into the virtual realm.

Domiziano Cristopharo (HOUSE OF FLESH MANNEQUINS, RED KROKODIL) directs this first attempt at the science fiction genre without limiting himself; in an explosion of colorful visions, creative dreamscapes and techno nightmares.

Also screening in Cannes, during the Pre-Cannes Screenings on the 22nd and 24th of June, the animated cult movie from Estonia THE OLD MAN MOVIE. It will be released in the United States and Canada towards the end of the year. EuroObscura is handling the international sales for BLUE SUNSET and THE OLD MAN MOVIE in Cannes.

BLUE SUNSET is the first Italian Cyberpunk film of the new millennium, a colorful cyberpunk story that evokes the glorious sci-fi visuals of the 80s, without neglecting the nihilism typical of the genre.

In a near future, a company called NOVA wants to hide sophisticated mind control systems behind its video games. To do this, the company relies on Silver02, their best programmer, who will in turn be intercepted by rebel Hackers who want to thwart NOVA’s plan. Already compromised by the use of hallucinogenic drugs, Silver02’s mind will begin to waver definitively between real and virtual.

* The first Italian cybepr-punk movie of the new millennium! 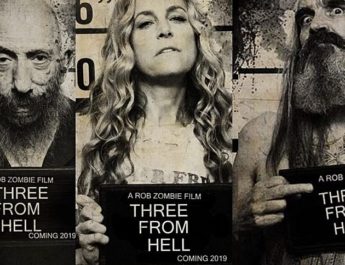