Filmmakers, Thomas Walton and Jared Safier have announced that their next horror film will be CAMP OF TERROR. This is fresh off the news of LIONSGATE picking up their horror film, ROOM 9 starring Kane Hodder, Michael Berryman, and Scout Taylor-Compton.

CAMP OF TERROR
They say.. “You cross paths with at least 20 killers in your lifetime and don’t even know it” Well, this time you will… 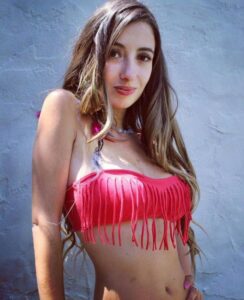 Who’s Coming to Camp? Already attached are actors, Shawn C Phillips and Lauren Francesca. They have both been in the upcoming horror film, Scream Bloody Murder. More BIG cast announcements are on the way.

You can find out more information or get involved at:
https://www.indiegogo.com/projects/camp-of-terror-horror-movie?fbclid=IwAR1_e9RQyzq8FPQjsPkinTQAIpDKEsIAcZzXuZAnOWI-fTXi5LbcPmNOin8#/