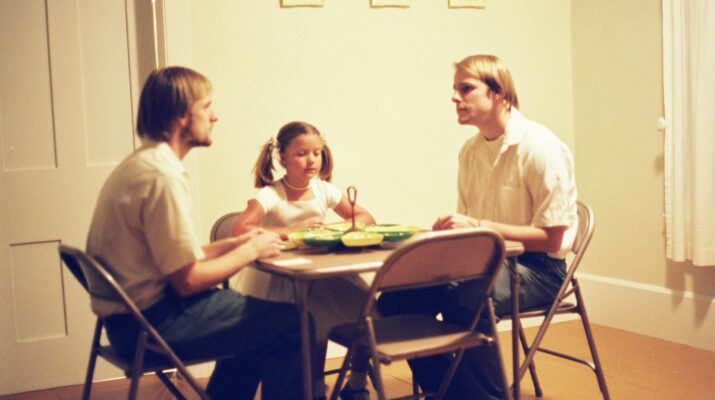 Bosko Group has released some bloody and graphic movie stills from the horror film titled, JUNE 9. 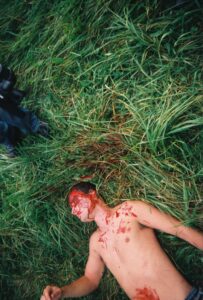 Based on the true legend of Ohio’s haunted Helltown comes the new horror film, June 9. In the movie, a group of pranking teens decide to visit Boston Mills, an area of Northeast Ohio that once was home to hundreds of citizens, until 1974 when the U.S. government forced them out and burned their homes to the ground under suspicious circumstances. Stories of mutated animals, Satanists, strange beings and multiple disappearances have plagued the region ever since. Public roads are blocked, churches feature upside down crosses and abandoned school buses can be found deep in the woods. 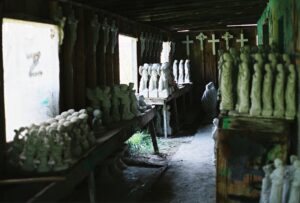 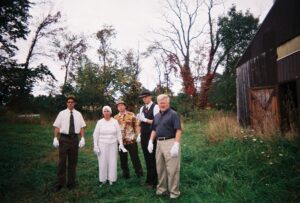 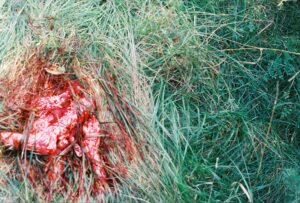 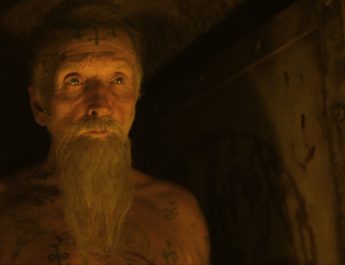