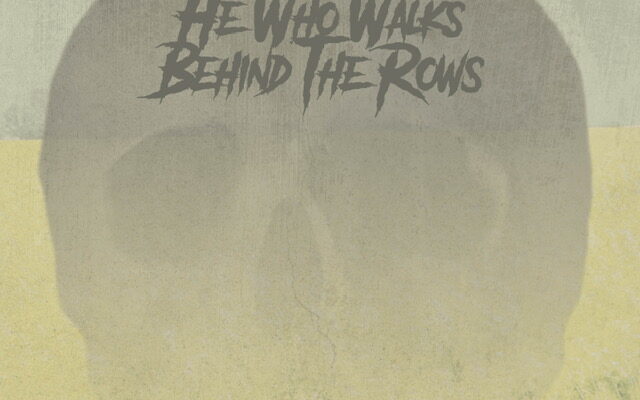 ”For as long as I can remember, I have been fascinated by horror. Horror is one of the few genres that dares to go a step further, go beyond the limits. It plays on people’s fears, no matter how absurd some of the scenarios may be. Homeland Security, invasions from outer space, murderers who refuse to die, haunted places, devil worship, the living dead, cannibals, evil insects and animals, monsters, found film reels – terror in all its forms. There is something for everyone. Horror, at a safe distance, that gets one to lose your breath for a moment – behind the pages of the book or in front of the TV on the couch.

Songs based on horror movies and books have been written many times over the years, but as far as I know, no artist has based his songs exclusively on the genre. I may be wrong of course, but no matter what, fear is not something you can patent. There is no one who can decide what is and is not fear or what art form characterizes the concept. As with so much else, it is individual.”- Jesper Almén

”John Carpenter’s film and discography has followed me through the majority of my life and Prince of Darkness has always been one of my favorites. It felt natural to write a song based on the film when I revisited it a few years ago. It is one of those movies that grows every time I watch it and I constantly find new nuances. As the horror genre often wallows in darkness and misery, I chose to use happy and troll-friendly melodies, while the lyrics are the exact opposite. To get some form of balance or disharmony.” – Jesper Almén

Prince of Darkness is the first single from the upcoming album ”The Lucky Ones Died First” with a planned release this fall — Friday The 13th August 2021!

”The fourteen songs that make up my new album The Lucky Ones Died First are based on films that are all close to my heart. Even though many of the films may never get the recognition they deserve, I recommend them all. Who knows. My songs may just be your gateway to the fantastic world of horror.” –Jesper Almén 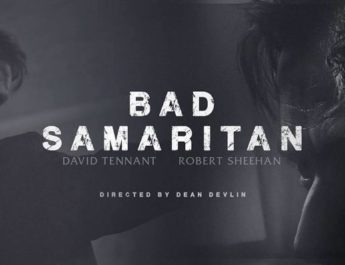