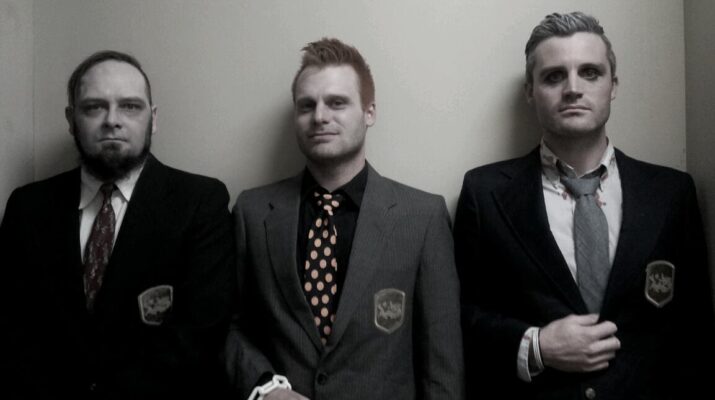 The Rituals E.P. showcases five brand new, original songs, as well as remixes by notable electronic artists such as SNOWBEASTS and WITCH EYES. This  E.P., which features the band’s signature blend of industrial and alternative metal, was released in digital format exclusively to the WARM GADGET Bandcamp page.

This new release, Rituals is filled with the band’s brand of hard-hitting songs, electronic beats, synth melodies, un-melodic synth chaos and hook-laden, crushing guitars. It also showcases the longing, bleak, dismal yet aggressive lyrics and deliveries that the band has perfected. Colten Williams has topped everything off in the studio by producing an album that sounds crisp, heavy, and intense. The Rituals E.P. also marks the band’s return to writing & recording together after a 3-year hiatus, showing that they have violently shaken the dust and cobwebs off and have come out swinging.

WARM GADGET, based out of Bend, Oregon, has been writing, recording, and performing since 2009, when Vester and Williams, as the primary members and songwriters, began working together in a converted bedroom/studio/HQ. Since the group’s inception, they have released their initial demo, a full-length album Brides, the Hallowmas E.P., various singles added to compilations and have written compositions for film and video. 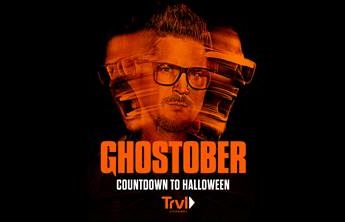 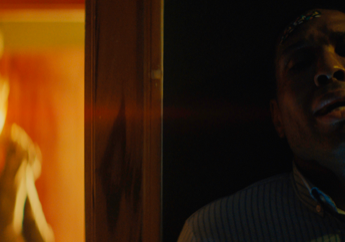 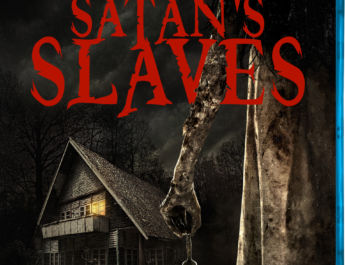