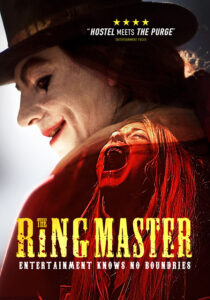 Anne Bergfeld and Karin Michelsen star as two girls working the night shift in a remote gas station who unwittingly become the stars of a terrifying show streamed live on the dark web. Held captive by a sadistic ringmaster (Damon Younger) their survival instincts are stretched to the limit as an unseen audience decide their fate.

Director Soren Juul Petersen describes THE RINGMASTER as “An exploration of our curiosity and complicity with voyeurism and violence in the age of the internet”.

“A satisfying red room-style thriller that will appeal to those that like their fright flicks sadistic and nasty!” 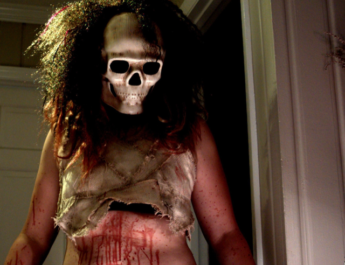