Today’s newest episode features the story of Albert Johnson Walker, a con artist from Canada whose embezzlement scheme defrauded clients of his financial services company out of upwards of $3.2 million. When it became clear that he would be caught, he escaped to Europe with his 15-year-old daughter, leaving his wife and three other children behind and quickly returning to a life of fraud and organized scams with a new partner and fellow Canadian national – Ronald Platt. This partnership would lead to more thievery, assumed identity, and eventual murder…with a stolen Rolex becoming the key to all of his crimes. 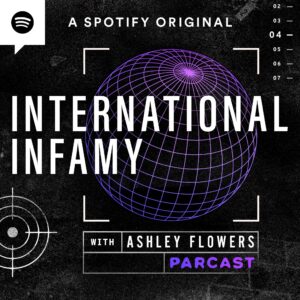 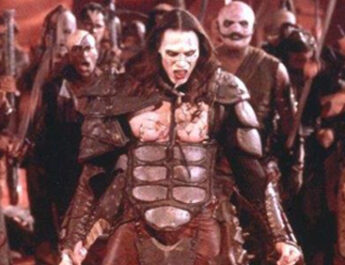