SHE STARTED THE SEARCH FOR A MISSING WOMAN, AND NOW SHE CANNOT STOP. FOLLOW A FILMMAKER’S OBSESSIVE JOURNEY TO FIND THE TRUTH IN THIS NEW SERIES
A Limited True Crime Six-Part Docuseries From Blumhouse Television and Stick Figure Entertainment

When 21-year-old Christina Whittaker disappeared in the small town of Hannibal, MO, a frantic search immediately ensued. Eight months later, filmmaker Christina Fontana met Whittaker’s mother when filming a documentary about the families of missing persons. Little did Fontana know, this one case would lead her down a dark path full of conspiracies, betrayals, suicide, and murder. Using more than 400 hours of footage from field investigations and video diaries filmed over 11 years, this docuseries follows not only a complex search for a missing person, but the journey of a filmmaker who becomes dangerously ensnared by the story she’s documenting.

discovery+ is the definitive non-fiction, real life subscription streaming service. discovery+ features a landmark partnership with Verizon that gives their customers with select plans up to 12 months of discovery+ on Verizon. discovery+ has the largest-ever content offering of any new streaming service at launch, featuring a wide range of exclusive, original series across popular, passion verticals in which Discovery brands have a strong leadership position, including lifestyle and relationships; home and food; true crime; paranormal; adventure and natural history; as well as science, tech and the environment, and a slate of high-quality documentaries. For more, visit discoveryplus.com or find it on a variety of platforms and devices, including ones from Amazon, Apple, Google, Microsoft, Roku and Samsung. 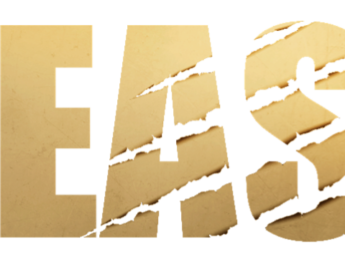 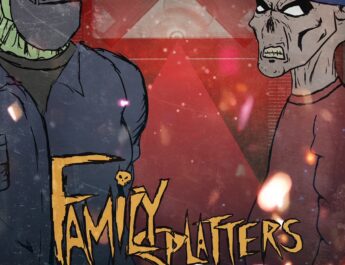