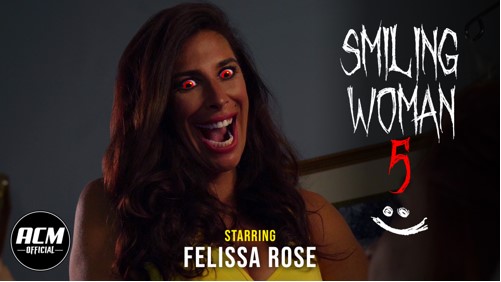 (over 5.6 million combined views and counting)

Smiling Woman follows the story of a creepy smiling woman who preys on women she finds alone at 1AM and possesses them.

In part 4, Felissa Rose (Sleepaway Camp) plays nurse Angela, working the graveyard shift in the ICU when she finds herself confronted by the evil smiling woman.

The Smiling Woman series was created by Los Angeles based filmmaker Alex Magaña.

He has directed over 200 music videos and written and directed 4 feature films, 30 horror short films and 3 web-series.

“The support for the Smiling Woman series has been incredible. Shout-out to the fans! The series would not be where it’s at without them. I cannot wait for everyone to see part 5. I think viewers are really going to enjoy it.” – Alex 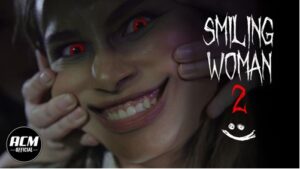 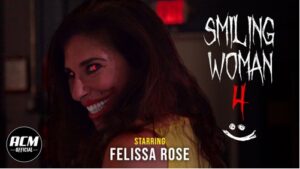