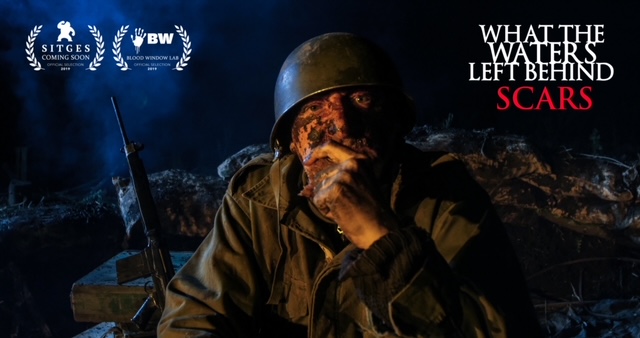 Rome-based Minerva Pictures and New Zealander/Argentinian Black Mandala Films, will co-produce the horror slasher movie “WHAT THE WATERS LEFT BEHIND: SCARS”. The project was one of the seven official selections for the BLOOD WINDOW MARKET (VENTANA SUR) and SITGES COMING SOON.

The film will be directed by Nicolás Onetti (“THE 100 CANDLES GAME”, “A NIGHT OF HORROR: NIGHTMARE RADIO”, “ABRAKADABRA”, “WHAT THE WATERS LEFT BEHIND”) and Matías Salinas (“PRESAGIO” (aka OMEN)), and shooting will start in September 2021. The co-production was negotiated by Monica Ciarli, Head of International Office, for Minerva Pictures International and Michael Kraetzer, CEO, for Black Mandala Films. 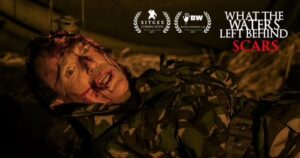 This sequel of “WHAT THE WATERS LEFT BEHIND” (2017), will also be shooted in Epecuén, Argentina. Epecuén was one of the most important touristic villages of Argentina. Thousands of people concurred, attracted by the healing properties of its thermal waters. On November 10th 1985, a huge volume of water broke the protecting embankment and the village was submerged under ten meters of salt water. Epecuén disappeared. Thirty years later, the waters receded and the ruins of Epecuén emerged exposing a bleak and deserted landscape. The residents never returned.

The previous film had its world premiere at SITGES 2017 where the directors Luciano and Nicolás Onetti won the “BEST PROMISING DIRECTORS” Award. The film was acquired by NETFLIX and now it`s available on AMAZON PRIME VIDEO.

Synopsis
In the last concert of an unfortunate tour of an Anglo-American indie rock band, one of its members loses his mind when is seduced by a local girl and this situation unleashes conflicts among the members of the band. Unexpectedly they end up stranded in Epecuén, a ghost town, where the internal conflicts and the bad luck of the tour, will quickly lose importance before the hell that awaits them.