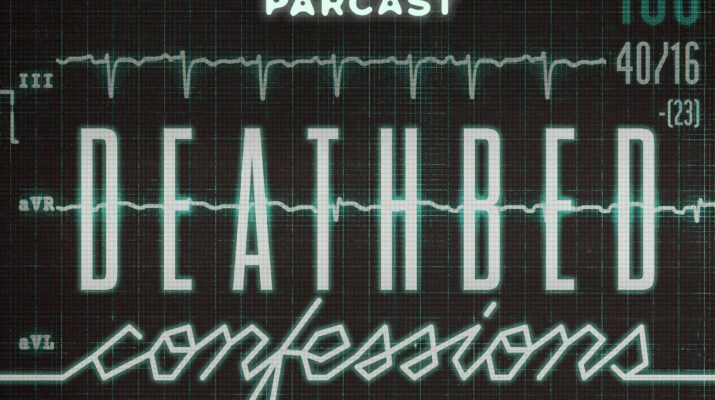 Spotify’s latest Original podcast from Parcast, produced in partnership with Noiser, the studio behind podcasts such as Real Dictators, Real Narcos and Short History Of… , uncovers the fascinating real-life stories behind the long-held secrets & the deep, dark confessions made by people taking their final, dying breaths.

Today’s debut episode details the deathbed confession of Hollywood film actress Margaret Gibson. In 1922, Anglo-Irish American William Desmond Taylor, a film director responsible for 59 silent films, was found dead in his bungalow early one morning. This led to a frenzy of fabricated newspaper articles at the time, and remained an ongoing mystery; a murder crime that was never solved, despite there being several suspects and witnesses. It was over 40 years later, in 1964, as the former movie starlet Margaret was experiencing a heart attack, that she called for a Priest to be by her side. And in her dying breath she uttered the words: “I killed William Desmond Taylor”.

Listen to the first episode NOW on Spotify: HERE 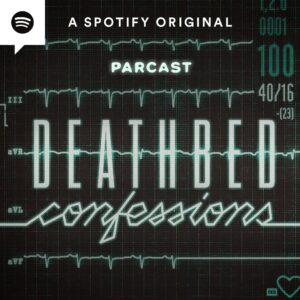 Some of the additional captivating stories to be covered across the series – be it murder, fake identities, illicit affairs & even classified government information – include: 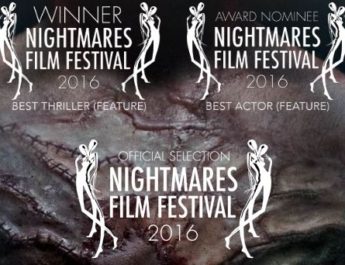 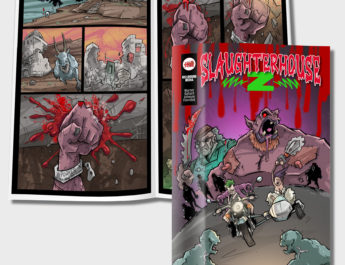