The Montauk Film Festival has partnered with Award-Winning Actress and Gender Equality Advocate, Catherine Corcoran in an effort to highlight marginalized filmmakers during this year’s festival.

Corcoran- who at just 19 years old- was named ‘The First Lesbian Wedding in France,’ at that year’s Cannes Film Festival, has long been an advocate for Gender Representation and Wage Equality within the Film and Television Industry. She has starred in Award-Winning Netflix, STARZ, Amazon and IFC Feature Films and has spoken at institutions such as The Museum of Modern Art, The Museum of the Moving Image, The Film Society at Lincoln Center and The New York Conservatory of Dramatic Arts on topics such as Satire in Shakespeare, Independent Filmmaking, and Wage Equality in Entertainment.

“In an area so recognized by its wealth and privilege- it’s important for the festival to reflect the filmmaking industry at large- it’s a diverse art form which has been limited in its representation for too long.” says Corcoran, “We have a responsibility as filmmakers to examine and highlight the stories of marginalized individuals and provide a platform for voices which all too often go unheard. We hope to continue to build on this mission as the festival grows throughout the years.”

The Montauk Film Festival runs from July 25th thru August 1st and aims to encourage and promote films that inspire awareness about the environment, along with poignant societal issues through themes of conservation, sustainability and community.

Unnamed Footage Festival is 3 Weeks Away 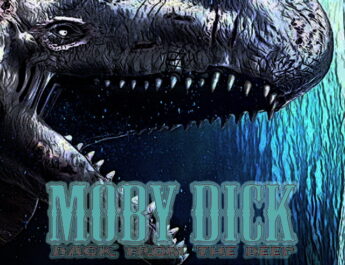 ‘Moby Dick: Back from the Deep’ Crowdfunding for Fifth and Final Issue 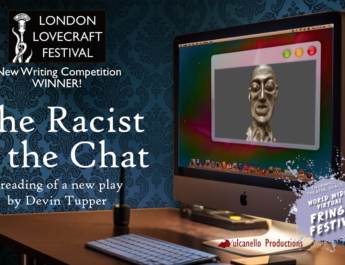