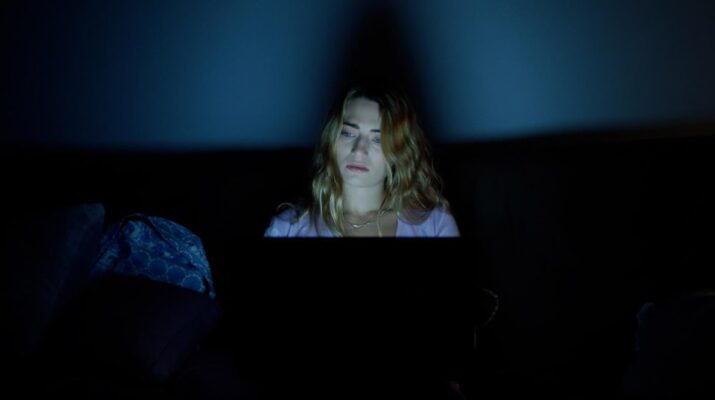 Here are some of the horror DVD/Blu-Ray releases for August 17th!

Aliens punish one of their own by sending him to earth. The alien is very violent, and when the body he occupies is damaged, he is forced to find another.

A group of ex-cons-turned-movers are convinced by their creepy client to pull an all-nighter. As the night progresses, they uncover the horrors that exist inside his old Victorian mansion.

When Mia, a social media star, becomes the target of an online terror campaign, she has to solve a series of games to prevent people she cares about from getting murdered. But is it real. Or is it just a game at her expense.

Joy is the new maid of a royal house, whose previous maid disappeared under mysterious circumstances, and is now haunting and terrorizing the family.

When his fiancée Lucy falls victim to a mysterious illness, Arthur Holmwood turns to a former rival in her affections – Dr John Seward – for help. Seward calls in his mentor, Professor Van Helsing, who quickly uncovers the terrifying truth.

People turn up dead soon after the arrival of a young doctor, Larry Forbes (John Shepperd), at a remote French village. He’s visiting the pretty niece (Lynne Roberts) of Dr. Renault (George Zucco) who emplys a bizarre manservant with ape-like tendencies. Several more murders accur, but where do the clues point? Why was there an attempt made on Forbes’ life? 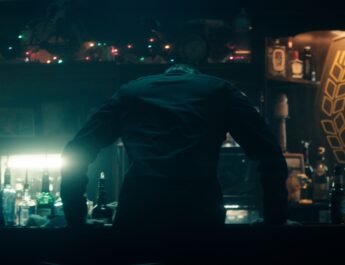 Black Fawn Distribution Invites You to Visit “THE OAK ROOM” 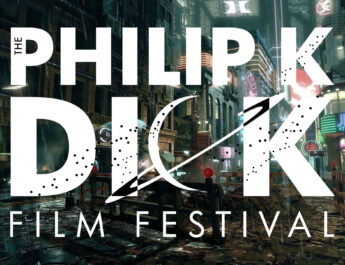