BETWEEN THE ABSURD AND THE VULGAR

LIKE A DIRTY FRENCH NOVEL, a riveting, high-energy mix of PULP FICTION and LOST HIGHWAY, is a grindhouse noir following a sexually-charged phone operator, two estranged twin brothers, and a cosplaying femme fatale. Directed and co-written by Michael Cuenca, the film premieres at Dances With Films film festival, August 28 at 11:55pm. 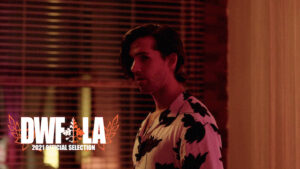 Cuenca co-wrote the film with Ashlee Elfman and Dan Rojay. 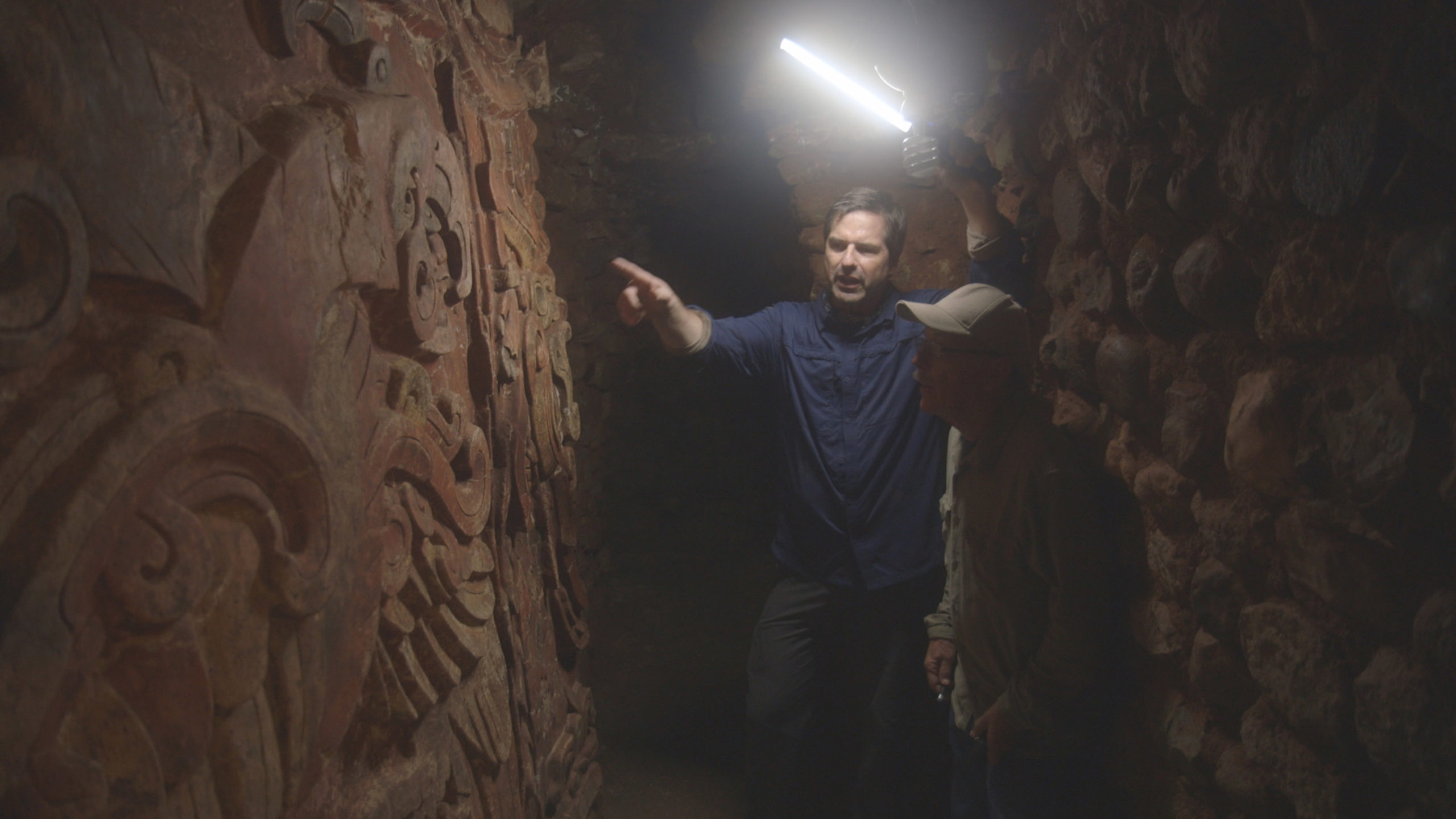