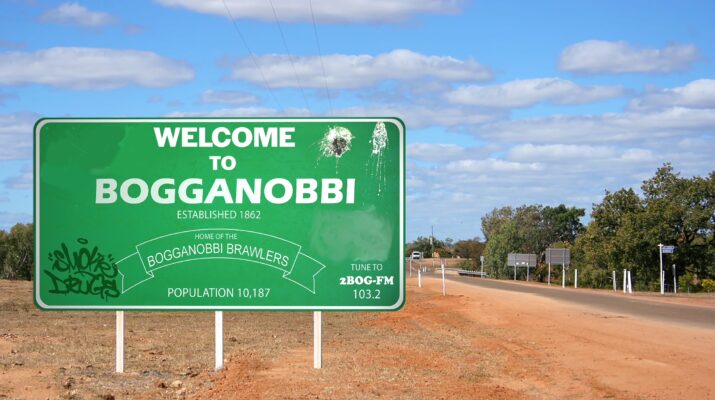 The Greatest Australian Horror Comedy Series Ever Created So Far… 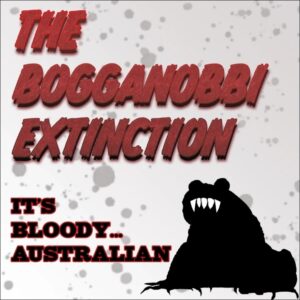 The Bogganobbi Extinction is a 10-part comedy series that pays tribute to the greats of audio play including Orson Welles, Cheech & Chong, National Lampoons and The 12th Man.

Set in the fictional town of Bogganobbi, New South Wales (Australia), within the soundproof studio walls of Bogganobbi’s one and only community radio station; BOGFM. The series follows Bogganobbi’s favourite Tuesday to Thursday drive-time hosts – Micky & Ricky – as they set out to break the BOGFM local record for longest continuous broadcast as part of the annual BOGFM fundraiser.

As part of the radio marathon, hosts Micky (Tyler) & Ricky (O’Reagan) must host all of BOGFMs regular Saturday programs which is met with strong opposition from Max (Hertz), host of BOGFMs popular late night heavy metal show; Max’s Metal Madness. Max storms the station and refuses to leave. Cue a chain of events which triggers a series of local disasters that threaten the ultimate destruction of the town – and a motley trio entirely dependent on the show’s various guests and callers-in for updates on what’s happening beyond the station’s walls

The Bogganobbi Extinction is a return to the traditional style of audio theatre that promises the listener laughs, drama, action and suspense. The series serves a refreshing commentary on the challenges faced by Australia today, from regional inequity to environmental mismanagement.

Get started on the series today with the first few episodes… 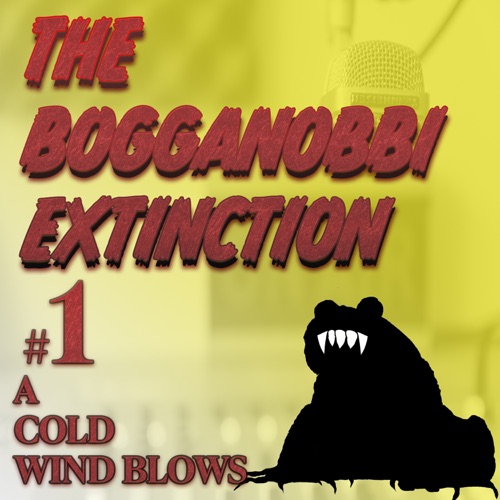 Meet the team at 103.2 – BOGFM as they get set to break the local station record for longest continuous broadcast! 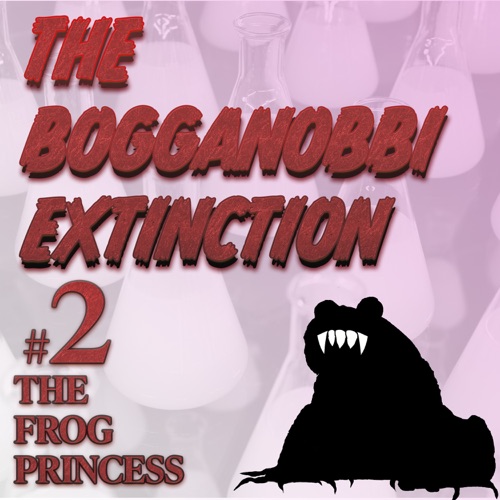 The Bogganobbi Extinction #2: The Frog Princess 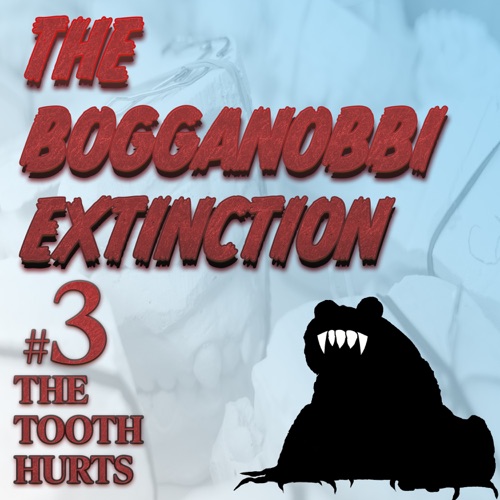 The Bogganobbi Extinction #3: The Tooth Hurts 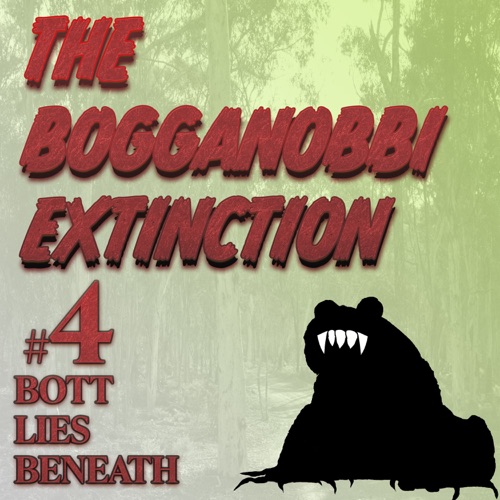 Things are about to get serious…or are they?!?

Continue the series at:

Also find all of the episodes at: 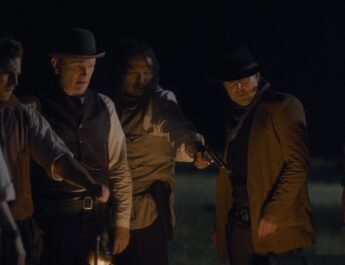 Artsploitation Puts Theatrical Release Under the Tree for RED CHRISTMAS