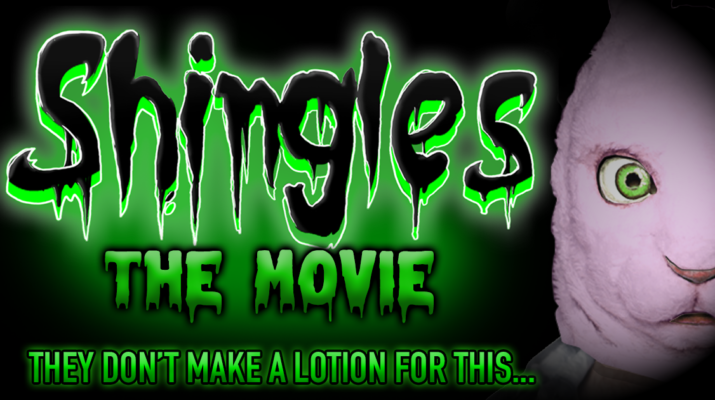 We’re Bringing The World’s Most Awfully Hilarious Horror Anthology To The Screen! 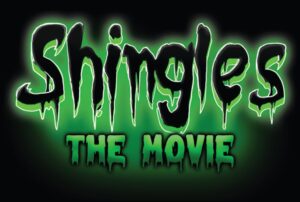 We want to bring some of the classic Shingles tales by your favorite Shingles authors to the screen, and we’re teaming up with the unstoppable Steve Rudzinski (CarousHELL, CarousHELL2) to do it. 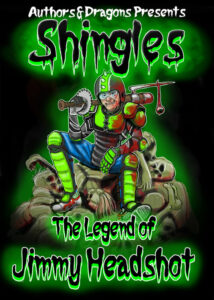 The classic Shingles tales we’re aiming to include in the anthology movie are:

The Legend of Jimmy Headshot

Can a big-talking gamer geek live up to his own hype when zombies invade?

Follow the adventures of Sloppy the sexually deviant puppet as he seeks fame at any cost!

Starring Dusty, the cocaine pooping gnome. Can his murder spree be bought to an end?

A sleeping evil at a run-down theme park is awakened by a new breed of killer and some ill-advised partying.

No horror anthology is complete without an actioned packed finale that pits teenage jerks against zombies with a little help from the Hello Titty Sex Shop Emporium! 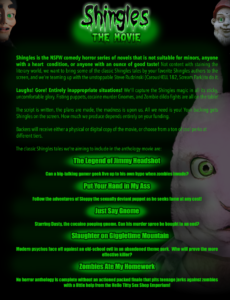 Contributing to this movie… 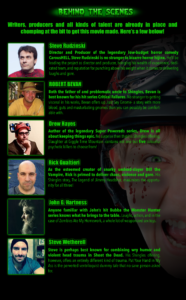 Now it’s your turn to help make this movie happen! Please click the link below and support this campaign today…

-Digital, DVD, or Blu-Ray copies of the film 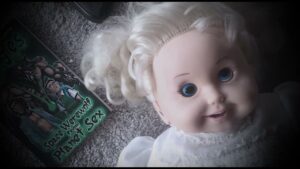 Visit Shingles: The Movie on Indiegogo to…

-Get the latest campaign and film updates

-Read all of the available perks

If you can’t donate to the campaign please consider sharing this promotion, or the campaign itself on your  social media! 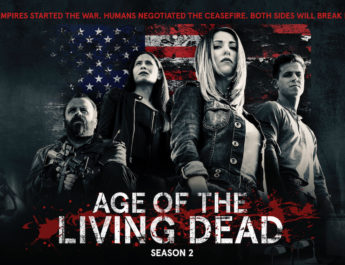 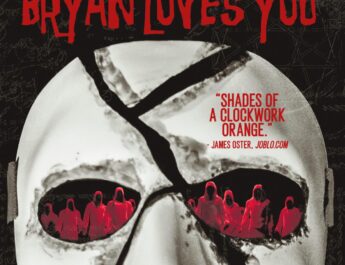