Synopsis: Three friends on a road trip to Coachella are terrorized at multiple stops and realize something is following in the shadows, pulling the strings. The group learns they are featured on a dark web site called ‘Terror Eyes’, where hacking and deadly pranks lead to a shocking twist.

See the Trailer for Terror Eyes 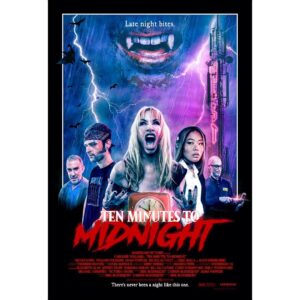 Shriekfest Film Festival to screen the CALIFORNIA PREMIERE of Ten Minutes to Midnight.

Synopsis: Bitten by a rabid bat, a late-night radio host terrorizes her co-workers as she slowly transforms into a vampire.

See the Trailer for Ten Minutes to Midnight

In addition to 7 features, the festival will also screen more than 65 outstanding and diverse international short films, covering just about every aspect of horror, sci-fi, and fantasy. The Shriekfest Film Festival runs September 30-October 3, 2021. An opening night party will take place at Boardners/Bar Sinister in Hollywood; the rest of the festival will be at the iconic Raleigh Studios on Melrose Ave. 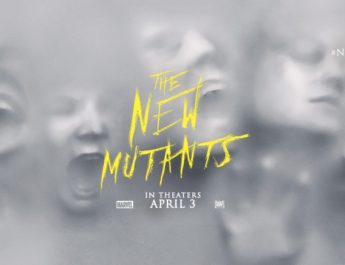