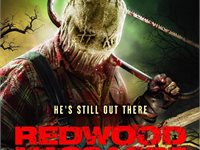 Synopsis: The hunters become the hunted after a stranger obsessed with the Redwood Farm murders convinces bereaved family members to venture into the wilderness in hope of proving the existence of the notorious burlap masked maniac.

See the Trailer for Redwood Massacre-Annihilation

Synopsis: A young man’s budding romance is threatened when he befriends an unstable rideshare driver.

See the Trailer for Stalker

In addition to 7 features, the festival will also screen more than 65 outstanding and diverse international short films, covering just about every aspect of horror, sci-fi, and fantasy.

The Shriekfest Film Festival runs September 30-October 3, 2021. An opening night party will take place at Boardners/Bar Sinister in Hollywood; the rest of the festival will be at the iconic Raleigh Studios on Melrose Ave. 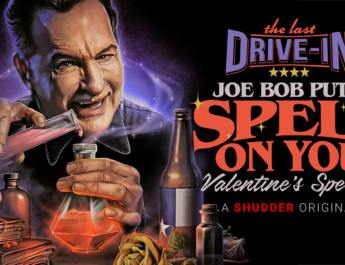 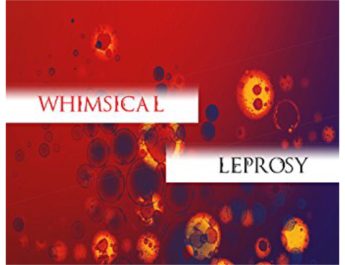