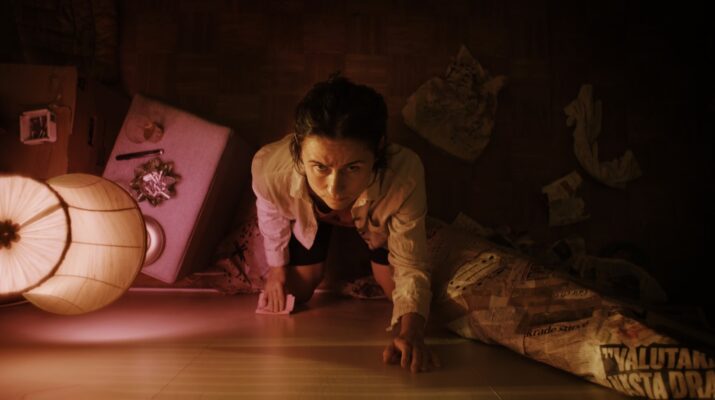 IN THEATERS OCT 8 AND ON DIGITAL & ON-DEMAND OCT 19

Everyone needs to be heard. 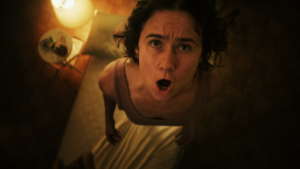 Synopsis: After suffering a traumatic incident, Molly (Cecilia Milocco) moves into a new apartment to begin her path to recovery, but it’s not long after her arrival that a series of persistent knocks and screams begin to wake her up at night. Molly’s new life begins to unravel as the screams intensify and no one else in the building believes or is willing to help her.

KNOCKING, which world premiered to great acclaim at the 2021 Sundance Film Festival in the Midnight section, is the narrative feature debut from Swedish director Frida Kempff, whose past credits include the 2010 Cannes Prix du Jury winning short BATHING MICKY and the 2015 documentary WINTER BUOY.

A timely psychological horror thriller built on very real human fears and anxieties, skillfully lensed with claustrophobic precision by Hannes Krantz (THE UNTHINKABLE) and given a pulsing score by Martin Dirkov (BORDER).

KNOCKING is written by Emma Broström and produced by Erik Andersson for Läsk in collaboration with SVT and the Swedish Film Institute through the initiative Moving Sweden with support from Norrköpings Filmfond. Federico Ambrosini served as executive producer on the film adapted from a novel written by Johan Theorin.

The Future of Film is Female 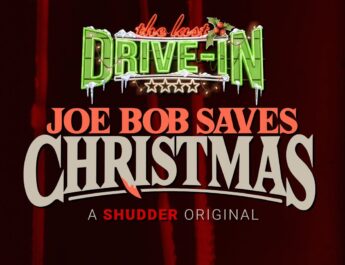 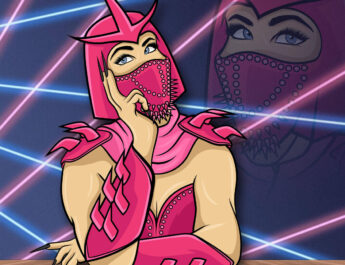