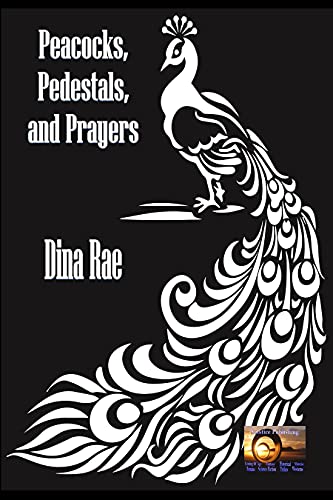 A chain of advertising agencies, a new breed of humans, and a fallen angel to worship… Andel Talistokov is a fallen angel who uses advertising as a form of propaganda for Satan. His growing power emboldens him to break Hell’s Commandments by soliciting worship from an ancient angel religion. He changes their rituals forever. Furious with his arrogance and betrayal, Satan commands Armaros to return to Hell after finding his replacement.

Eve Easterhouse, a recovering drug addict, steps out of prison shortly after her mother’s fatal accident. She and her sister, Julia, unravel their mother’s secretive past. Intrigued, they learn their bloodline is part of a celestial legacy.

“The ending was perfect with a joyful surprise in the end. The solved mystery had a fitting ending and a real eye awaking reality. We all wake up in our own hell, we just don’t know when it will be someone else’s hell. I highly recommend this awesome book to all Mystery and Suspense readers who love the Angel lore, Paranormal elements, Fantasy agendas, and a little romance for an intriguing HEA… Excellent Read!”

“Peacocks, Pedestals, and Prayers is an original and captivating page turner.”

“If you like mysteries, occult, Biblical prophecy, and fallen angels, you will LOVE this book!”

“This book had me on the edge of my seat the whole time! I could not stop reading it because I just HAD to know what would happen next. It is a fantastic book and I recommend it to everyone!!!”

Well said, get your copy RIGHT NOW at…

And why not because it’s FREE for a limited time…

EXCERPT of Peacocks, Pedestals, and Prayers

“Watchers: The term originated in the Book of Enoch. They were fallen angels who fornicated with human women.

The Bible and other sacred writings of Jubilees and Enoch reference a great war in Heaven waged by Satan. After his defeat, Satan was ousted from Heaven, but he was not alone in his betrayal. One third of all angels took his side in a feeble attempt to overthrow God. When these traitors were cast down to their new kingdom commonly known as Hell, Sheol, Hades, and Gehenna, Satan became their king. Determined to battle God on every front, he assigned his most talented warriors an earthly mission of collecting souls for his expanding army.

This is a story about Armaros, one of Satan’s Fallen. He once deceived God, and now that he lives on earth with a plan on deceiving Satan.” 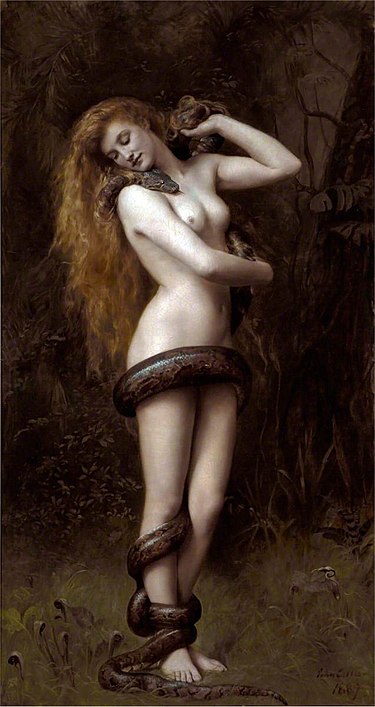 Vampires have been around since the beginning of time. Cain was the first recorded account of vampirism. Cain’s biography began in Genesis as Adam’s first son. He and his brother Abel gave God their offerings. Abel was a shepherd, and he gave God a sheep. Cain was a farmer, and he offered God the fruits of his crop. God made it known that He favored Abel’s offering. Cain took his brother to a field, and then killed him. Some believed Cain killed him with a rock, while others claimed he killed him with a knife that was used for disemboweling animals. Regardless of the “how”, Cain lied to God when asked about Abel’s whereabouts. The famous quote “Am I my brother’s keeper?” came from this story.

Most believed Cain’s motive was jealousy. Cain did not like how God seemed to favor Abel. But in the Muslim faith, Cain and Abel were in love with the same woman, Aclima. She was also Adam’s daughter which made her at the very least their half-sister, maybe even their full sister. The offering to God was not about God, but rather using God’s favorite gift as a way to determine who would get the girl as a wife.

Furthermore, Ancient Jewish philosophers claimed that Cain was not Adam’s son, but Sammael’s son, suggesting that Eve was an adultress. Sammael was an angel who was linked with Satan, or even Satan himself. This made Abel his half-brother. This also meant that Cain was a nephilim.

But Cain’s biography continued. God sentenced Cain to a life of wandering, and he wandered for over seven hundred years. Cain fathered six children, 2 daughters and 4 sons. He was possibly killed by stones when his house collapsed on top of him (Jubilees), a neat and convenient poetic justice from those who believed he killed his brother with a stone. He could have also been killed by Lamech, his great-grandson, who mistook him for a wild beast, which adds further ammunition to the vampire theory.

Somewhere before Cain’s death and after he murdered his brother, God put a mark on Cain that cursed him indefinitely. Part of the curse involved an immunity from death. It was written that anyone who tried to kill Cain would suffer a sevenfold vengeance. The type of mark was unknown. Ancient scholar Rav stated that Cain was cursed with horns protruding from his head. Rashi, another ancient scholar, believed the letter of God was etched into Cain’s skull.

Cain wandered away from his family and eventually met Lillith, the first wife of Adam, his father. They had an affair, and she seduced him with ancient witchcraft. She held a ceremony and cut herself open for blood which was collected into a bowl. Cain drank it. This story echoed a pre-anti-Christ Last Supper with the unholy grail.

At some point during Cain’s wanderings, three angels independently visited him and offered a chance to repent for his brother’s murder. He refused all of them. They further cursed him with a weakness to fire, aversion to sunlight, and an insatiable desire for blood (Talmud, Book of Adam and Eve, and historiolas).

Cain eventually left Lillith and wandered off to Ubar. In the Bible, Cain settled somewhere in the land of Nod which was east of Eden. Cain received fame and respect in his village, gaining power and control. Legend stated that Cain was fascinated by two lovers and changed them into creatures like him. They were given immortality, but chose to walk in sunlight and die after finding out their new kind of life would not grant them children.

Cain was devastated and wanted other beings to be like him. His son Enoch begged Cain to change him into Cain’s likeness, and eventually got his wish. The village name of Ubar was changed to Enoch. Enoch learned how to change others to be like him and his father such as: heads of state, military, lands, and other high posts. This theory overlapped with other secret society theories connected with vampire dynasties.

Peacocks, Pedestals, and Prayers is a new release about a fallen angel/vampire who hijacks an ancient religion. Biblical lore, ancient cults, nephilim, vampire allusions, occult, Enoch, exorcism, and mind control are elements of the story. 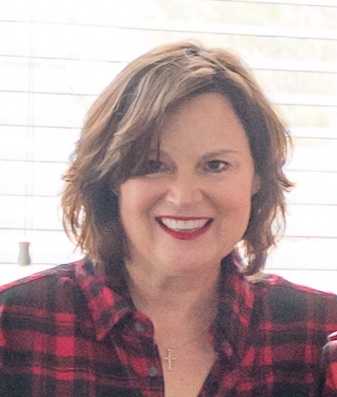 Dina Rae lives with her husband and three dogs outside of Dallas. She is a Christian, avid tennis player, movie buff, teacher, and self-proclaimed expert on several conspiracy theories. She has been interviewed numerous times on blogs, newspapers, and syndicated radio programs. She enjoys reading about religion, UFOs, New World Order, government conspiracies, political intrigue, and other cultures. Peacocks, Pedestals, & Prayers is her eighth novel. 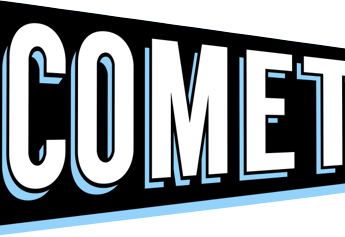