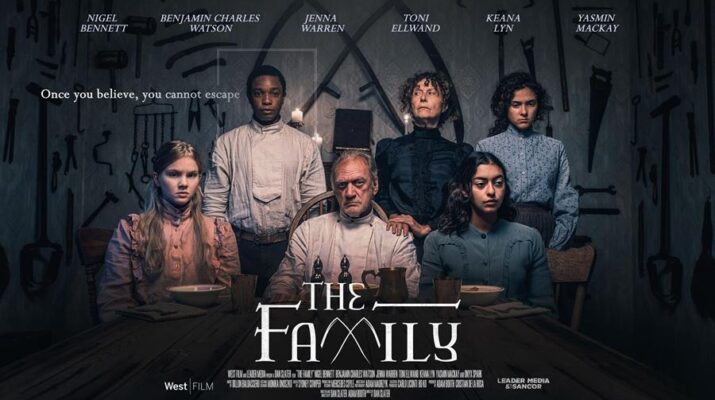 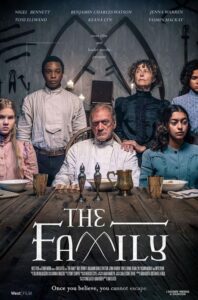 The Family delves into brooding and unpredictable family ethics. The feature redefines the notion of terror and explores psychological and physical trauma in a genre-bending sinister tale. Raised to fear what lurks beyond the borders of their farm, a young family must free themselves from the tyrannical rule of their merciless Father and Mother.

In the presence of director Dan Slater

The Family was filmed during COVID and respected all the industry rules and regulations. The feeling of isolation in the movie also speaks to the pandemic and lockdowns in our recent lives. The co-writers Slater and Booth were inspired by the vulnerability of people and the ability of cults to exploit their fears and beliefs to separate them from the rest of the world. This reflection led the filmmakers to invent a cult religion from scratch.

“We’ve both always been fascinated by the idea of cults and people in society being indoctrinated by their beliefs, and how many times, you simply believe what you were raised to know. It’s ingrained in you from birth. Why would you question it?” says producer Adam Booth.

“It’s hard to imagine how people are able to escape the clutches of a cult when they become that person’s entire existence. We began exploring what it would be to question your whole world with the consequences being mental and physical harm or even death,” adds director Dan Slater.

For more information about The Family, please follow the links below: 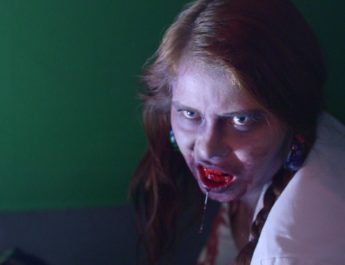 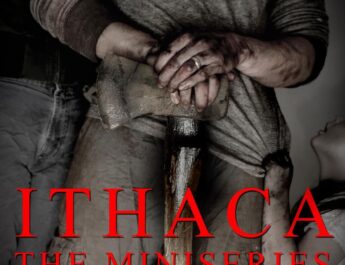 From The Creator of THE BLAIR WITCH PROJECT Comes ITHACA: A Miniseries of Horror 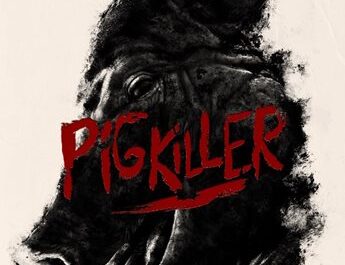