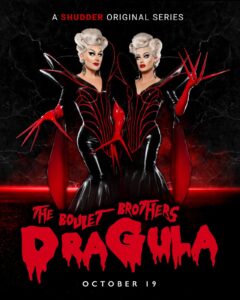 Shudder released today the trailer for season four of the hit drag competition series, THE BOULET BROTHERS’ DRAGULA,premiering exclusively on the horror streaming service, on Tuesday, October 19 with new episodes to follow every Tuesday. 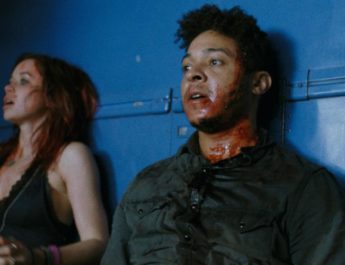