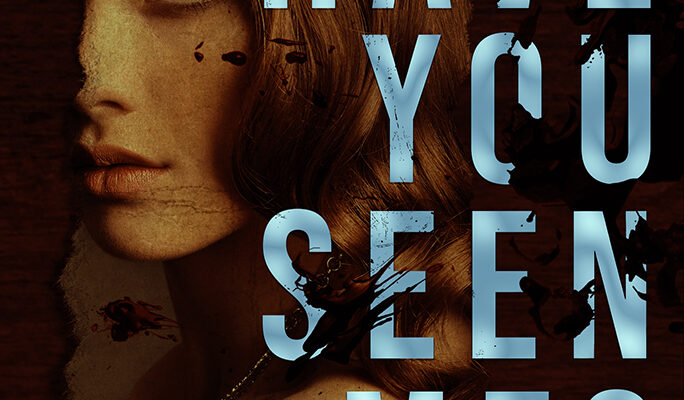 Alexandrea Weis, an advanced practice registered nurse, has dedicated her life to saving lives, but she uses her medical knowledge to find accurate ways to kill off characters in her novels, says Yahoo!NewsUK. Weis incorporates medically correct gruesome murders into her new Young Adult novel, HAVE YOU SEEN ME? (Vesuvian Books, Aug 17, 2021), the setting inspired by the prep school she attended in Southeast Louisiana.

Lindsey Gillett is missing. And she’s not the first girl at Waverly Prep to vanish without a trace. To help cope with the tragedy, new history teacher Aubrey LaRoux organizes a small student investigation team. But when the members start turning up dead across campus, Aubrey suspects there’s more going on than anyone is willing to admit. The murdered students all had something in common with Lindsey. They shared a secret. And what they uncovered could threaten the future of the historic school. At Waverly Prep, someone wants to keep the past buried—along with anyone who gets in their way.

“Dark academia meets teen slasher with just a sprinkling of superstition and folklore, Have You Seen Me? has all the hair-raising suspense of Scream and I Know What You Did Last Summer with the dark secrets of Jackson’s A Good Girl’s Guide to Murder and the twisty crimes of Sager’s Home Before Dark. This is a slasher worth dying for.” ~Suspense Magazine

Weis’s ability to infuse an especially realistic, creepy atmosphere into her novels comes from being born and raised in the French Quarter of New Orleans. “I grew up in many haunted houses where there were noises at night, figures moving, people appearing in mirrors. We had cats and every cat would raise their head in unison and watch as a ghost walked across the room,” explains Weis. “There would be knocking sounds and lights turning on and off, but it was normal to us.”

“I really do believe that nursing made me a better writer. In Have You Seen Me? there is a death by asphyxiation, which is really oxygen depletion. There are special fire deterrence systems which suck oxygen out of a room and replace it with carbon dioxide. If you’re stuck in there, you’ll suffocate. There’s nothing more terrifying than not being able to breathe. Your fingers and toes start tingling, and you start to lose your ability to move. Then your mind starts playing tricks on you and you think you see things. Then the desperation comes and you’re clawing at everything you can to get air. I think making the books medically accurate makes them scarier because this could really happen to someone,” Weis concludes.

“With well-rounded, interesting characters and a protagonist to root for, this YA slasher will leave your head spinning—that is, if you still have one.” ~The Nerd Daily

Have You Seen Me? is now available in hardcover and e-book. Review Copies Available On Request. 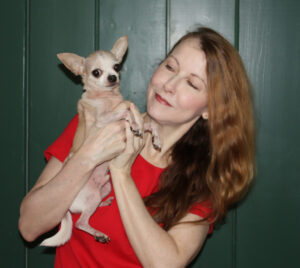 Alexandrea Weis, RN-CS, PhD, is a multi-award-winning author, screenwriter, advanced practice registered nurse, and historian who was born and raised in New Orleans. Having grown up in the motion picture industry as the daughter of a director, she learned to tell stories from a different perspective. A member of the Horror Writers Association and International Thriller Writers Association, Weis writes supernatural, horror, mystery, and thrillers. She lives with her husband outside of New Orleans where she is a permitted/certified wildlife rehabber with the Louisiana Wildlife and Fisheries. http://alexandreaweis.com/ 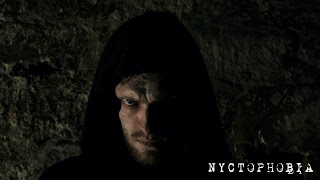