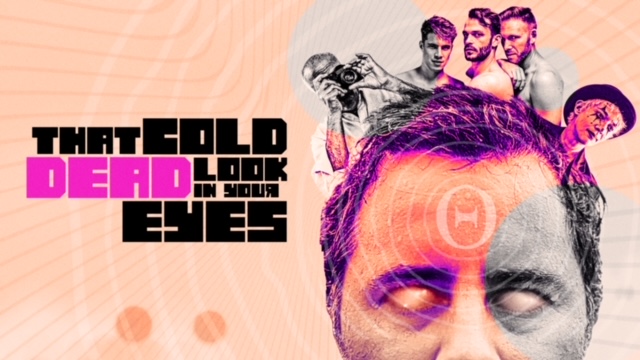 Following the success of Death Drop Gorgeous, DARK STAR PICTURES have another wildly fun LGBTQ Horror coming up- THAT COLD DEAD LOOK IN YOUR EYES. 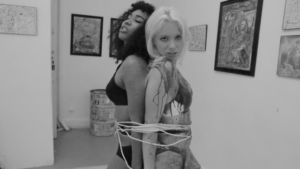 The newest film from acclaimed director Onur Tukel (Catfight, Summer of Blood), and featuring Nora Arnezeder (Army of the Dead, Upcoming series “The Offer”), THAT COLD DEAD LOOK IN YOUR EYES released in select theaters 10/29 and will be followed by a national On Demand release 11/9. 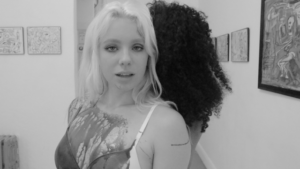 Leonard is about to lose his girlfriend, home and job. Upon that, he’s having strange hallucinations. Is it stress or an after effect of new technology installed all over the city? He must figure it out or he’ll be trapped in this nightmare forever.