AFTER A YEAR OF SHATTERING VIEWERSHIP RECORDS (OVER 4.2 MILLION VIEWERS IN 2019), AMERICAN HORRORS ANNOUNCES THEIR BEST FEMALE & MALE VISUAL ARTISTS OF THE YEAR!

American Horrors is very proud to announce the first winner of the American Horrors Female Artist of The Year for 2019, international multi-media artist Snovonne from Modena, Italy. Snovonne is the living embodiment of a world class art vigilante smashing her way through modern art house conventions, using her talents in music, video, photography, editing and live performance to create a unique nightmare realm.

“When I sat down to watch the stack of videos Groovey sent over for his new tv series, I was absolutely blown away by what I was seeing.” said American Horrors owner, Hart D. Fisher. “Snovonne has serious chops. Her editing skills are top notch, her directing is spot on, her visuals abound with radical creativity and her performance brings the darkness just the way I like it. It makes sense for Snovonne to be in the winners circle with this award along with our Best Male Visual Artist of the Year, Chris J. Miller, who just clawed his way back from a brutal battle with cancer.” 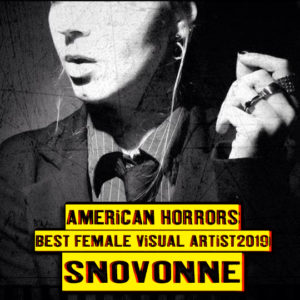 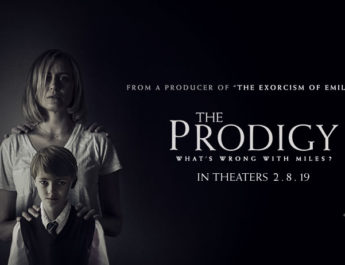 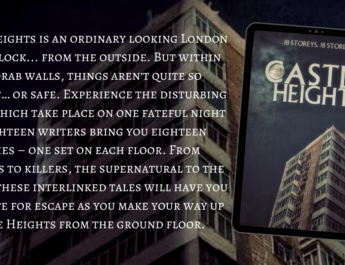 Red Cape Publishing, in Collaboration with Tony Sands and MJ Dixon, are Excited to Bring you the Horror Anthology ‘Castle Heights’ on June 2nd